The developer blog for content poll #46 has just gone live over on the Old School forums.

Be sure to give it a read to make sure you're ready for the poll coming later this week.

The Wintertodt is on the way and, of course, adventurers brave enough to take on the wintery beast should be rewarded. This week we'll be running content poll #46, including questions about Wintertodt rewards, superior slayer encounters, the Blast Furnace and lots more!

The Wintertodt is a mysterious, incorporeal being that attacked the city of Kourend many years in the past. Locked behind the Doors of Dinh, the beast has remained mostly dormant for over 1,000 years. 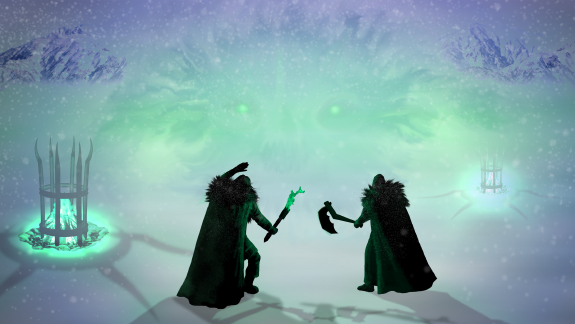 Your usual forms of combat aren't effective against the Wintertodt due to its incorporeal form. Instead, it must be held back by channelling the heat of magic fires into the Wintertodt itself. You can help with this process using various skills, including Agility, Construction, Farming, Firemaking, Fletching, Herblore and Woodcutting.

The Wintertodt will be making its way in game before RuneFest this year. If you're able to contribute to the protection of Great Kourend, you will be rewarded with experience in the skills used. You'll also have a chance of being awarded the following rewards:

The Pyromancer outfit is what you might expect: a 4-piece outfit which gives you a small amount of bonus experience when firemaking.

Much like similar outfits available for other skills, each individual piece provides a small increase to experience earned, with a bonus for having the entire set equipped:

With the full set equipped you will receive an additional 0.5% experience when training Firemaking.

The pyromancer's outfit will be untradeable and accessible for both ironmen and ultimate ironmen. Each piece of the outfit will be earned individually.

Question: Should the pyromancer outfit, a 4-piece set which gives a 2.5% experience boost to Firemaking, be one of the potential rewards from the Wintertodt?

The Tome of Fire is a book equipped in the shield slot. This book provides +8 Magic attack and defence, as well as two additional effects when charged:

The Tome of Fire and the pages used to charge it will be tradeable.

Question: Should the Tome of Fire be a potential reward from the Wintertodt? The Tome of Fire provides +8 Magic attack and defence, can be charged to provide unlimited fire runes and increases the max hit of fire spells by 50% when equipped.

After thousands of tasks, avid slayers are sure to know exactly what they're up against when they're assigned a monster to kill. We'd like to mix things up a bit for slayers and introduce superior slayer encounters!

Superior slayer encounters are higher level versions of your slayer task which occasionally appear as you're slaying. Superior encounters would be stronger versions of the monster you're assigned to kill, with some having unique mechanics.

If you kill a superior slayer monster, you will get 3 rolls on the drop table of the standard monster.

We would like to add superior slayer encounters for the following slayer tasks: 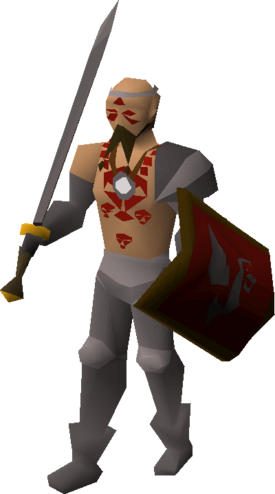 We'd like to add a few dwarves to the Blast Furnace on world 358 who can help with the running of the minigame for a small cost.

There would be three dwarves added to the Blast Furnace, each of which would perform one of the following jobs: 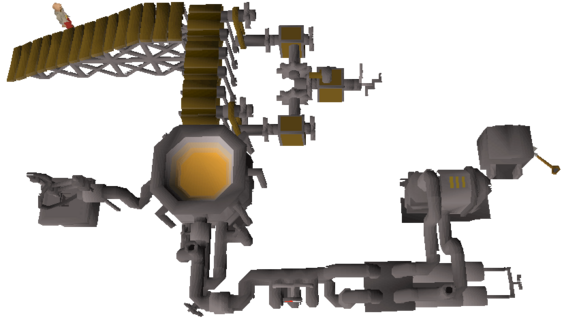 Using the Blast Furnace on this world and taking advantage of the services of these dwarves would cost 60,000 coins per hour, charged at a rate of 10 coins per server cycle.

While the dwarves are performing the above tasks, players would be unable to tamper with the running of the furnace.