Update:Dragon Slayer II reqs, QoL and a look at the coming weeks!

This week focuses on Quality of Life updates, some of which you may find are quite useful in particular situations. Alongside this, some long-standing issues that needed fixing have been fixed, testing is being finalised for Make-All in preparation for release and we have exciting news regarding the coming weeks!
Honesty Is The Best Policy

We're aware that the last few weeks have been lacking substantial updates and you want more content - we want to give you more too! This week unfortunately does follow that same trend, but there are good reasons as to why: 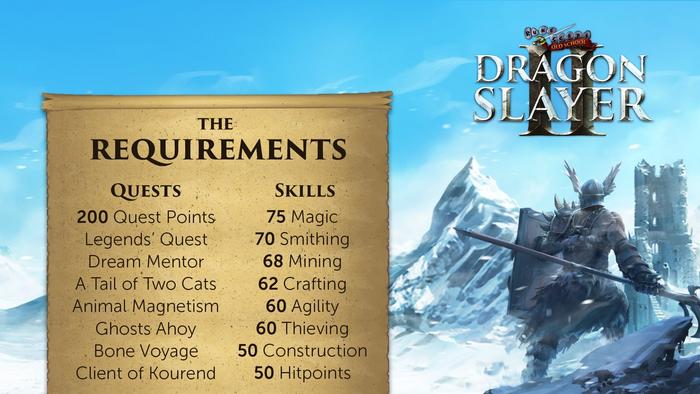 Alongside this, you may have noticed we released a QoL and Content Poll blog last week, with the intention to have a poll in-game shortly after. We initially held off adding the poll in-game to give us more time to collate your feedback and make changes where necessary. We did this and went to put everything live early this week, but it turns out the entire Poll module has broken! As we've increased the number of polls we've been doing over time, more and more information has been getting sent to the module and we're now at the point where we can't update it any further. The Web team are actively working to apply necessary fixes to get it resolved, but at the moment it seems like we're going to have to hold off on any new polls in-game until next week. It's unfortunate that it's happened now, but as with any issue there is never really a great time to find one!

Now, onto the more fun stuff...

We heard your cries to become human rainbows and we've listened! Players are now able to recolour individual pieces of Graceful at the Brimhaven Agility arena providing they have recoloured a whole set already. If you haven't already recoloured a whole set, you'll need to do this first before being able to mix and match. We can't wait to see the ever so wonderful combinations you'll be running around in! 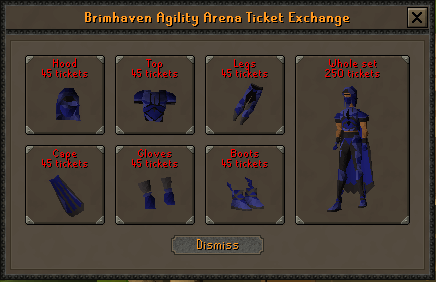 When travelling around RuneScape you may come across the occasional Minecart. The Dwarves that control these were living in the dark age and would force players to actually communicate with them in order to catch a ride! They've been shown the light - the conductors of Keldagrim, White Wolf Mountain, and Ice Mountain now have a right-click option to purchase tickets for the Dwarven Minecart Network. Don't expect any public transport delays in Gielinor! 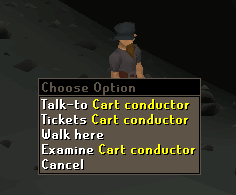 Very likely to be seen to its full effect in Deadman mode, although a nice change overall for anyone gathering Warrior guild tokens, the delay on the player has been reduced when animating armour in the Warriors guild![sic] 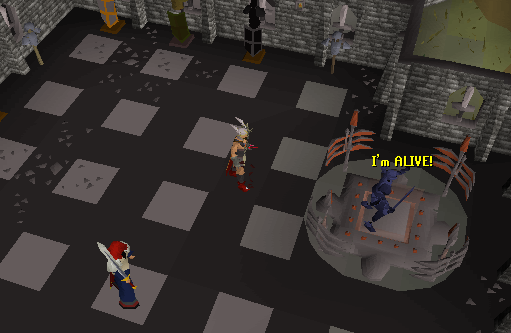 Players will now be able to clear their public chat the same way they can their private chat! Simply Right click the Public chat stone underneath the chatbox and select "Clear". 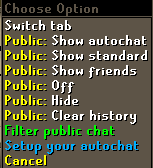