After last week's Easter frolics, this week's update brings the F2P PvP world, plus some bugfixes and under-the-hood maintenance while we gear up for the oncoming iOS mobile beta, more Theatre of Blood development, the game integrity changes we pitched, and your requests from Poll #58.

World 117 has been brought online as a PvP world for non-members to use.

The standard rules of PvP worlds apply to it; combat is permitted across the game world, outside of safe zones like banks, with players whose combat level is within 15 of your own.
In the Wilderness, that combat level range of 15 is increased by the Wilderness level where you're standing.

A "PJ timer" is in effect in single-way combat areas, preventing attacks against players who've attacked another player in the last 10 seconds.

Last month, we asked how you felt about us switching certain activities between worlds so that players could share them more fairly.

Our proposal was to switch the world themes every two weeks, giving more equal access to those restricted activities across the Atlantic.

We waited a couple of weeks to see how you all felt about this. There were reasonable concerns that players would log into a PvP world by mistake and get killed. However, as PvP worlds are highlighted in red on our world lists, and our client always forces you to accept a warning before letting you use one, we feel we've made reasonable provision to prevent such accidents. 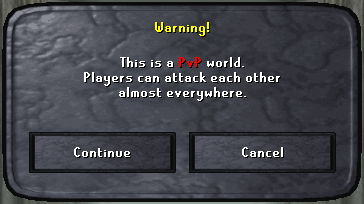 Some players also objected on the grounds that they'd always had low-ping access to the standard PvP world, and they'd prefer this not to change now. This is understandable, but we would really prefer that benefit to be shared more fairly than it is at present. We'd also rather not spread the limited traffic across multiple worlds by leaving them all enabled at the same time.

So we'd like to give it a try, starting today, with Period A. For the next two weeks, until Thursday 19th April:

... and on Thursday 19th, we'll switch to Period B; the standard & High Risk PvP worlds will return to their original homes, while the Bounty Hunter activity moves to the USA, as described above.

As always, if it doesn't work out, we can stop doing it.

If you destroy a Looting Bag in the Wilderness, its contents can now be dropped rather than always being destroyed, so that other players will have more opportunity to loot it.

Food and potions will still be destroyed; we don't want a convenient new way of caching edible supplies on the ground.

Outside the Wilderness, all items will still be destroyed as before.

We did look into alternative ways of going about this, such as adding a blanket rule against destroying the bag after combat, though we've started with a less intrusive version in this update. However, more disruptive changes can be applied if necessary.

When we added the PJ timer from PvP worlds to the Wilderness on Bounty Hunter world, as requested in a recent poll, we overwrote the special exceptions that had been made to the single-way combat rules on that world to let players steal their Bounty targets from combat against other parties. We've now restored these - apologies for the inconvenience there.

The stone buttons at the bottom right corner of the fixed-size gameframe were misaligned, following a sizing error in a recent update to the gameframe.

The Volcanic Mine now has a chat-channel on the Grouping side-panel, to help you find other miners with whom to share the peril and rewards. This channel doesn't have a teleport, though we would be open to polling one in future.
The change to the Volcanic Mine's requirements, offered in poll #58, will come in another update this month with other features from that poll. 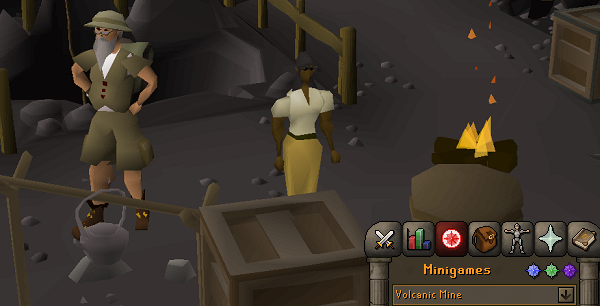 Some typos have been fixed in the quest journal for The Fremennik Isles.

The lure cave in Barbarian Assault no longer has an option to click; that information is now given by Examining it.

The grammar in the description of the dodgy necklace has been fixed.

The size of the Slayer helmet has been reduced on female characters to better match their usual proportions. 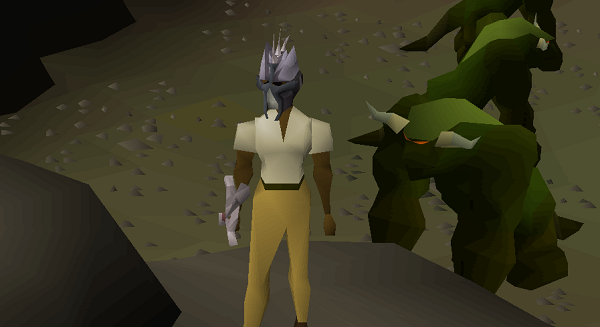 A typo has been fixed in Cap'n Hand's dialogue.

A typo has been fixed in Rashiliyia's tomb.

Under the hood in this update, we've got some engine changes in preparation for the iOS mobile beta that's due next week, based on the learnings from the last beta round. Have a read of the recent mobile blog to see what the team's been working on. In the forthcoming beta, we'd like to try out the improved mobile handling of the bank and shops, among other things.

Watch out for invitations in your runescape.com inbox on our site from Tuesday 10th April. Remember, even if you get an 'invitation' email claiming to be from us, or a pop-up on Facebook, but there's no invitation in your inbox on our site, that means it's a fake. Please be careful what you click on the internet - especially links in unexpected emails!

We regret we're not seeking more volunteeers to test this beta.

We've also spoken recently about a wide variety of changes we're planning for the game, including game integrity work to help Support keep on top of cheats & bots, and also a proposal for redesigning Old School's death mechanics. We've had an abundance of feedback about these, some positive and some negative, and are taking a bit longer to trawl through it before confirming our next steps. You can imagine it takes some time to review literally tens of thousands of responses to the death mechanics survey! To help guide our decision on that point, we've got some extra tracking code going into the game to help us see just how much people are dying, and where.

Finally, our sysadmins are preparing some heavy maintenance to our network and hardware at the various hosting facilities. This is going to require them to take numerous worlds offline for several hours at a time, doing different hosting sites on different days, starting later in April.

They'll post their schedule in advance, as it's confirmed, to help you plan your activities accordingly, and they'll give ample countdowns before the worlds go offline for the day. Please keep an eye out for announcements on our site.

And finally, we're pleased to reveal that the merch store offerings from AngelsScapes have been restocked! You'll have to move fast, the Infernal cape and the Max cape in particular sold out at an incredible speed when we first launched the store back in February.

New items have also been added, with all three God variants of the Max cape, and a very special limited edition homage to Easter in the form of a Rubber chicken. There are only 99 Rubber chickens up for grabs, so make sure you check back for their launch! 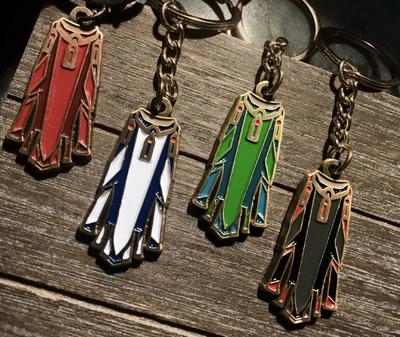 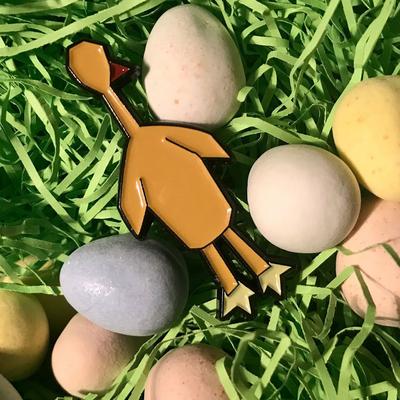