In their never ending quest for information the curators of Varrock Museum have discovered a new island which they hope will unlock the forgotten past of Gielinor. For those who have completed the Digsite Quest and have 100 Kudos, talk to Curator Haig Halen and start your adventure.

The adventurers' guide to Fossil Island

If you like to go somewhere hot when adventuring then this is the place for you. The majestic arched caverns are a picturesque back drop for the glittering caves where you and your friends can spend your time mining fragments from the special rocks to trade in for ore. First though, make sure you have 180 Kudos and 50 mining. If you die in the mine we have someone who will retrieve your items and keep them for when you return, however any Hardcore Ironmen will lose their status. 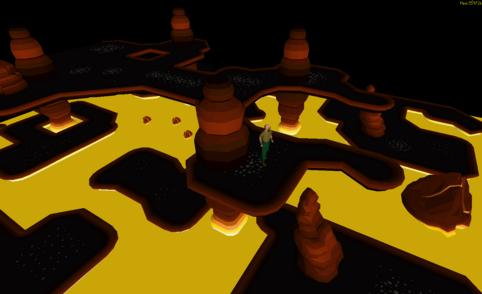 Everyone likes to go diving and the unique reefs surrounding Fossil Island give you the opportunity to dust off that old fishbowl helmet you have sitting in the back of the closet and explore a brand new environment. Fortunately the mermaids that inhabit the area seem particularly helpful and will return you to the surface if you run out of air.

Of course, no adventure is complete without a death defying battle with some monsters. The curators from Varrock Museum have discovered three new breeds of wyverns which had thought to have been extinct up to this point. 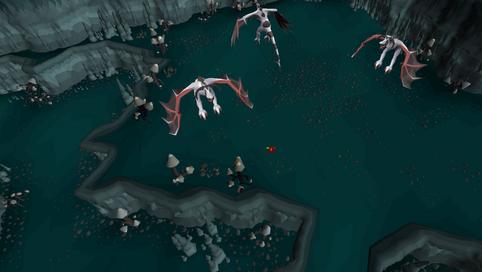 Fossil Island has far too many activities to be mentioned in one guide, but here are a list of other activities you can find.

Keep sage and good luck in your adventures!