This week ushers in some of the small game improvements from Poll #70.
Small Game Improvements

UPDATE: We will shortly be shutting the servers offline for a period of time while we stabilize the update. We apologise for any inconvenience this has caused.

Thanks to everyone for voting in Old School Poll #70! Your help means the following improvements have been made in time for this week’s update: 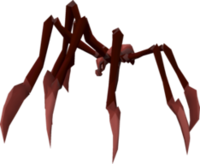 The length of Sarachnis's respawn timer has been reduced from 30 to 10 seconds. No more world-hopping for you, sonny!

The crystal impling loot table has been upgraded, and now includes crystal shards and crystal acorns. 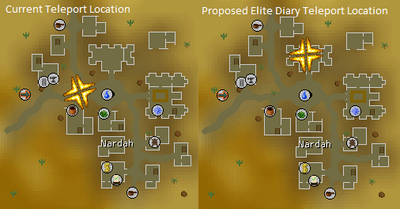 The Elite Desert Achievement Diary reward will now drop you inside the temple at Nardah, where you’ll have better access to the recovery shrine.

The ‘Talk’ option has been removed from a number of H.A.M. members, so unless they are one of the few with an ‘Attack’ option, pickpocketing them will be much easier. 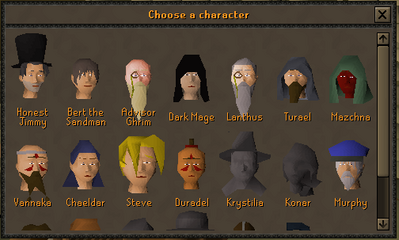 A few unnecessary sentences have been removed from the dialogue that plays when contacting Slayer masters via NPC Contact. 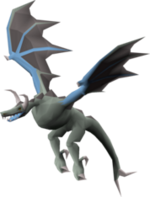 The hunt ranges of long-tailed and taloned wyverns have been reduced. Would-be wyvern slayers will find it easier to avoid the wrong subspecies for their tasks.

The ‘Investigate’ and ‘Exit’ options on the Puro Puro portal have been swapped so that it’s possible to leave the area in one action. 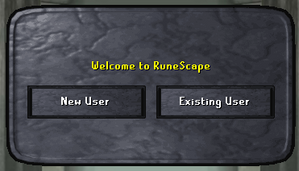 We're trialling a solution to the log-in issues some players have been experiencing. You may see a slightly slower log-in process during this trial, but it shouldn't impact your in-game experience.