Update:Guardians of the Rift & Beneath Cursed Sands Changes 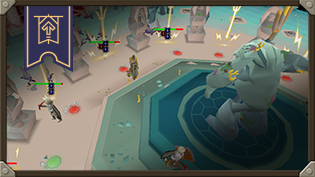 This week we’ve been working on improvements for our latest releases!

Guardians of the Rift Improvements

Big thank you to everyone who delved into the Desert last week and returned with feedback for us!

By now we expect you’ve seen the news – we’ve partnered with Steamforged to bring the magical world of Gielinor to the tabletop in RuneScape Kingdoms: Shadow of Elvarg! 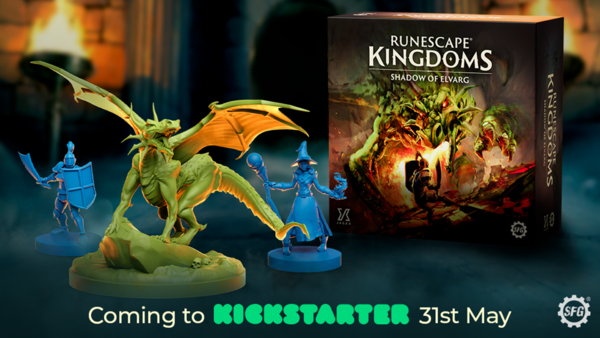 Steamforged are releasing weekly blogs in the build up to their Kickstarter on May 31st. Tune in to learn all about how to play the game, and be among the first to see new cards and minis!

This week’s blog covers how skilling works in the game and reveals the latest player avatar mini – Archer. 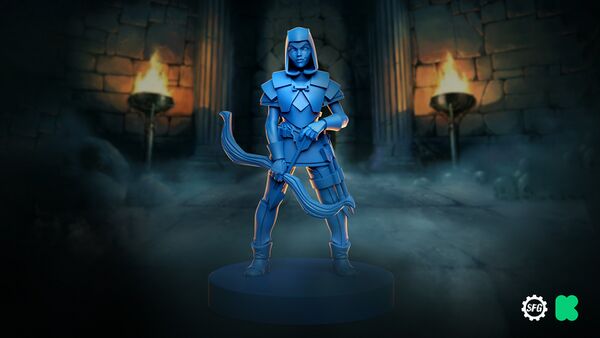 When danger strikes, Archers ensures no foe gets close enough to pose a threat! Completing the melee, magic, and ranged combat triangle, Archers gives you a full selection of combat-focused minis to choose from.

Inspired by early-game ranged gear, Archers are equipped with a Shortbow and Bronze Arrows. Like their weapons, their Leather Body, Chaps, and Boots are cheap and easy to come by — ideal for someone just beginning their journey into RuneScape Kingdoms.

Steamforged's Kickstarter will only run for 10 days, so sign up here and be the first to know when it goes live!

Discuss this update on our official forums, on the 2007Scape subreddit, the Steam forums, or the community-led OSRS Discord in the#gameupdatechannel. For reference on the above content, check out the official Old School Wiki.