This week's update features a whole new way to kill Evil Dave's hellish rodents for spice, along with a 'Favourites' list for Fairy Ring codes and a selection of reward upgrades from the most recent poll.

Lurking in the corners of Evil Dave's basement under Edgeville are some extra-large Hell-Rats, each guarding 4-dose pots of spice. It's a bit too cramped for a human to crawl into the alcoves to fight them directly, but if you've completed Evil Dave's section of Recipe for Disaster you can insert your pet cat and let it battle the Hell-Rat Behemoths on your behalf. 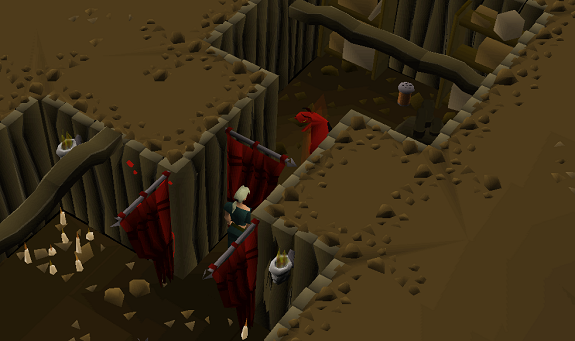 Each of the four Behemoths guards a pot of spice of a different colour. If your cat wins, you'll get a guaranteed reward of a 4-dose pot of that spice, making it easier to collect the ingredients you want for your stew.

Even a fully grown cat will find a Hell-Rat Behemoth to be a tough challenge. A wily cat would have a good chance of success, whereas a kitten would drop dead pretty quickly.

You can help your pet during the fight by passing fish or milk through the curtain to heal it, and you can run away at any time to abort the fight and save your cat's life. If a Hell-Rat Behemoth kills your cat, the cat is permanently lost.

While working on the cat code to install this feature, we have also attempted to fix a bug whereby cats occasionally tried to grow into the wrong state, and kittens could grow far too slowly.

How to make a cat wily

Felkrash, in the Port Sarim rat pit, can train an overgrown cat into a wily cat once you've completed the Ratcatchers quest. If you've had a wily cat but it's become lazy due to lack of exercise, you can make it wily again if you make it catch enough vermin.

The Fairy Rings log now has a handy option for flagging your favourite codes so they're more easily accessible for you when you're traveling. Up to 4 favourites may be set. 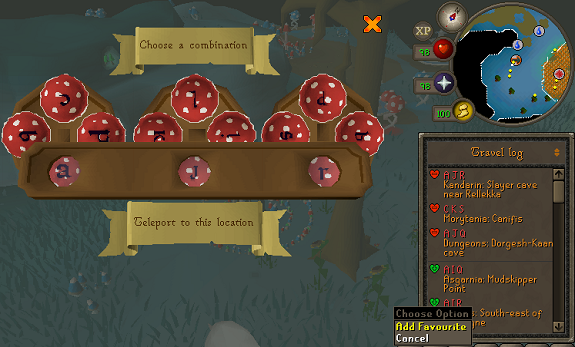 The following rewards have been updated:

Trimmed armour of the Gods

Rune armour trimmed in the colours of Bandos, Armadyl and the 'Ancient' god can now be traded and equipped on non-members' worlds. This armour is still obtained only from treasure trails. 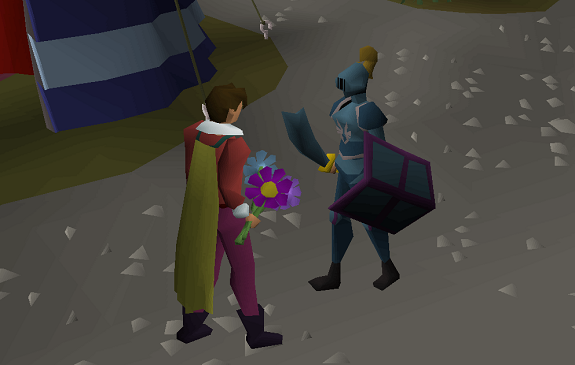 The four Shadow spells now have extra chances of stunning the Abyssal Sire while it's in its stasis chamber at the start of the fight.

Even if you're unlucky with the Shadow spells, or you're using a different form of attack, the Sire will still become stunned after it has taken enough damage. 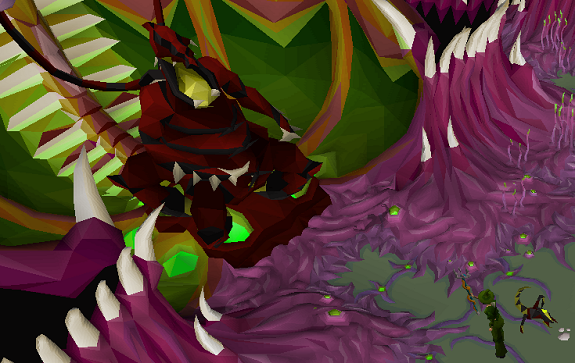