Update:Imbue Your Sceptre, Double Your Deaths, and get 3 for 2 on membership

Imbue Your Sceptre, Double Your Deaths, and get 3 for 2 on membership

This week we've introduced some handy Runecrafting updates, an opportunity to imbue the Skull sceptre, and we give you a look behind the scenes.

On the 3rd May we asked you if you'd like the ability to craft double Law runes at 95 Runecrafting and double Death runes at 99 Runecrafting, and today we've made that happen. By looking at where these runes come into the game, we're confident that this update will give aspiring Runecrafters something past level 91, without damaging the economy.

We've also changed the shift-click function on Runecrafting pouches so that instead of dropping them, they now empty instead. To drop your pouches, you just need to right-click, then hit drop.

Obtained from the Stronghold of Security, the Skull sceptre is a valued teleport for anyone wishing to revisit the Stronghold or simply as a quick route to their favourite barbarian friend.

The Support team's in the middle of Account Security Week, and would like to encourage players to make sure they're protecting their accounts. As a little sweetener for the deal, we've added the spirit of Solzton to the bottom of the Stronghold of Security.

If you show Solzton the boots you gained from the Cradle of Life, and you have an active Authenticator on your account, he'll imbue your Skull sceptre. An imbued Skull sceptre won't be destroyed when it runs out of charges and can be recharged with sceptre pieces.

Do remember, the Authenticator still requires you to keep your email account secure. Many email providers offer two-step verification to help protect your email; make sure you're taking advantage of whatever your provider offers.

We know that obtaining the various pieces of Rogue equipment from Rogues' Den can be frustrating, why should you get five masks in a row when you only need the gloves to complete the set?

We've changed this so you'll now be awarded the set in order, rather than randomly. If you happen to lose a piece of the set, you'll still be able to reobtain it, so no panic. It's worth noting that once you have a complete set, you'll then receive pieces randomly from thereon. 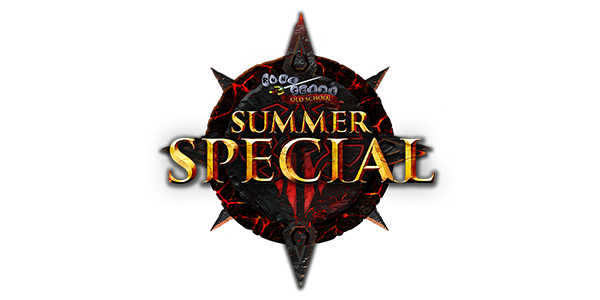 From the 19th May 2017, get three months of Old School RuneScape membership for the price of two months. With the Inferno opening 1st June, and Fossil Island early September, the Summer Special is the ideal way to get great value access to some of this year's best content.

You'll also be able to purchase in game with five Bonds.

The team has been heavily occupied with the World Map update over the last few weeks, with special thanks going to Mods Atlas and Jenesis in the Engine team. 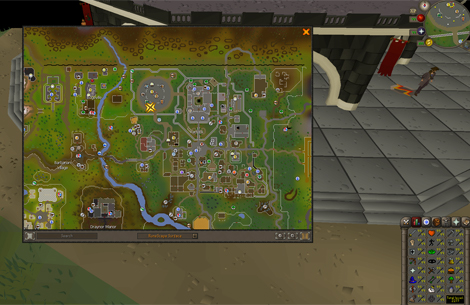 The map is able to float in your interface, or go full screen. It also 'snaps' to the side of the window, is resizeable, and tracks your location in real time. 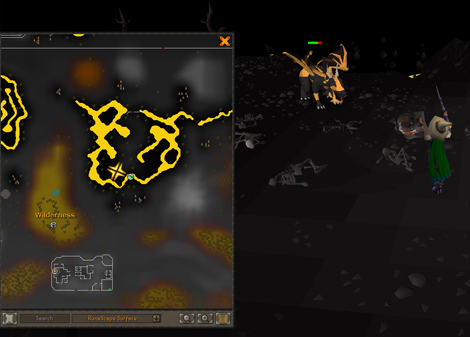 As you can imagine, ensuring the World Map has a search feature, toggleable icons, and is able to stay open in combat, has been a huge job. Once it's implemented in game we can crack on with the Pest Control update requested in Poll #52.