We're aware we could have done more. We will.

As with every update we release, we like to take time to look back and assess it. When looking back at Wilderness Rejuvenation II, we can see many things that went well. The content achieved its desired impact of improving Wilderness activity (as shown in this graph from the 2017 Data Stream), and members of the PvP community have largely praised the content. Unfortunately, there are quite a few things that we could have, and more importantly, should have done better. It's clear that we didn’t meet your expectations. The overall synergy between content and graphics in particular was not up to your standards.

This post is our commitment to resolve what we see as the current major issues with the update.

During early 2018, we want to focus on the following: 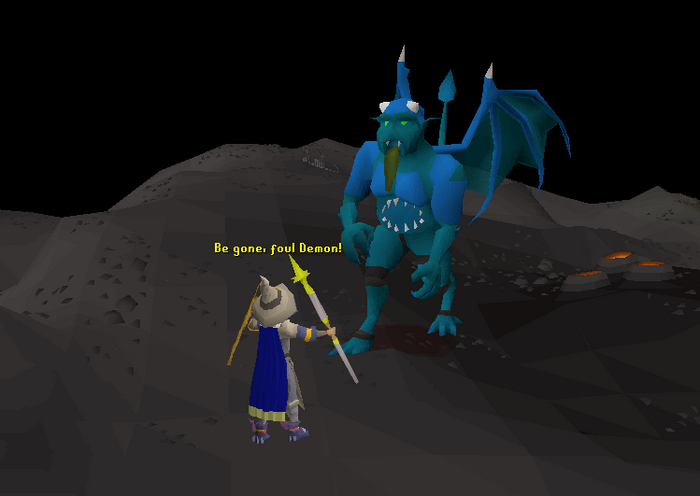 All feedback regarding Wilderness Rejuvenation II should be directed to this forum thread.

World 345 is the Permanent Deadman world. Unlike the Seasonal Deadman servers, this server does not reset and many of the QoL updates introduced to the Seasons are not required. We'd like to start discussing applying major content changes, as well as applying some of the more fitting QoL changes which already exist within Seasons. The aim of this would be to help bring more life to the server.

The changes we'd like to make are as below:

As always, we welcome your feedback on the proposed suggestions. All feedback regarding the W345 Permanent Deadman server changes should be directed to this forum thread.