This week is our final update of the year so we're going out in style! 2017's Christmas event is sure to be one to remember!

Lots of people like a Christmas vacation; Santa is no exception. While he’s taking this remarkably ill-timed break, he's deputised the Wise Old Man of Draynor Village to fill in for him. The Wise Old Man has a mixed reputation for honesty, but he's definitely got the right kind of beard. So what could possibly go wrong? 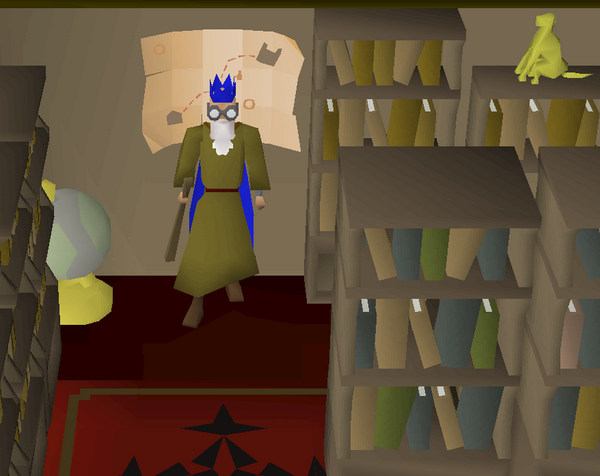 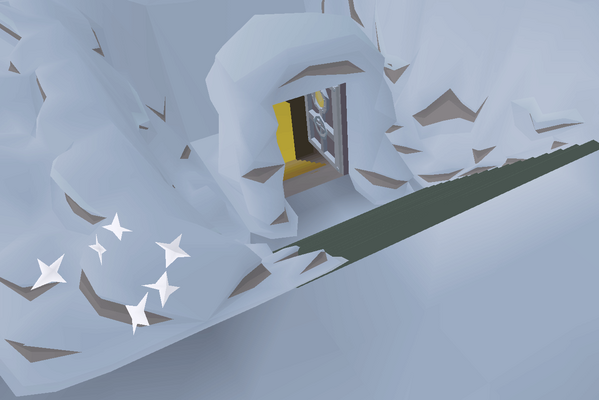 The event will be in-game until the 4th January 2018, giving plenty of time to head on over to Draynor village and lend a helping hand this festive season!

Whilst there will be many projects not listed below which we're actively working on (like mobile), here's a few things you can expect to see throughout 2018:

2017 has been a fantastic year for Old School RuneScape and we couldn't have done it without you. We hope you all have a fantastic Winter break and we look forward to seeing you all in-game over the coming weeks! Here's to 2018!