This week sees the release of separate K/D ratios for PvP worlds and Bounty Hunter. There are also updates to slashing webs and some Song of the Elves feedback changes.
Kill/Death Ratios

PvP worlds and Bounty Hunter worlds now have their own K/D ratios distinct from Wilderness kills. The notice board on the north side of Edgeville bank will show your K/D ratios and those of nearby players. 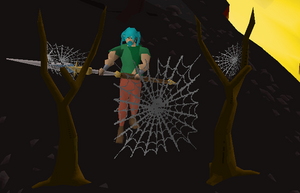 Song of the Elves 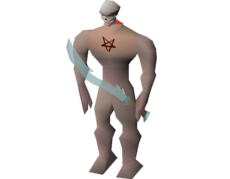 The Bloodveld and Nechryael within the Iorwerth dungeon have been replaced by their Mutated and Greater versions.

With the release of last week’s Line-of-Sight Beta, players got the chance to try out the game with a mirrored line-of-sight between two points. This came with some positive improvements, most notably to PvP. However, some concerns were raised about things working differently in PvM situations.

This week the beta continues but with a new version of the line-of-sight algorithm. Now, when a player is not interacting with another player, the existing live algorithm is used, meaning the behaviour in PvM situations will not change. When interacting with other players, the new algorithm will be used. This will prevent one-way safe spots in PVP.

Make sure to try out the beta and let us know what you think of the changes! 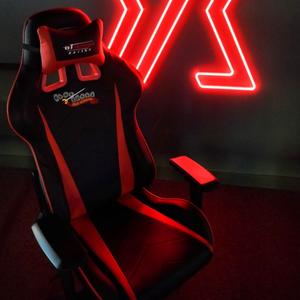 Congratulations to jordang90 and errandbarrow, our two winners of the Summer Sweepstake competition! You’ve both won 1 Chillbast PC, 1 GT Omega Racing chair and 1 month of membership each! Both of you have been contacted, so check your emails if you haven’t done so already.

RuneFest tickets are still on sale! Get yours now to meet the JMods and hear the big update reveals for next year first hand!