This week in Old School we have a few highly anticipated updates. Maniacal monkey hunting and boss slayer heads are here! We've also got the addition of Kourend fruit stalls and botanical pies. Let's get into the details.

Turn into a monkey, hop on the back of a gorilla and start hunting. Maniacal monkey hunting is here!

Huntable maniacal monkeys can be found through a crevice in the northern side of Kruk's cavern underneath Ape Atoll. In order to access this crevice you must have completed Monkey Madness II and be wielding the most agile monkey's greegree.

Scattered about in this hunting area are a number of large rocks. They would be perfect for trapping maniacal monkeys, but you aren't quite strong enough to lift them yourself.

Fortunately for you, there are a few stunted demonic gorillas around the edges of the room. Hopping on the back of one of these creatures will allow you to use the large rocks, alongside a banana, to set a monkey trap. 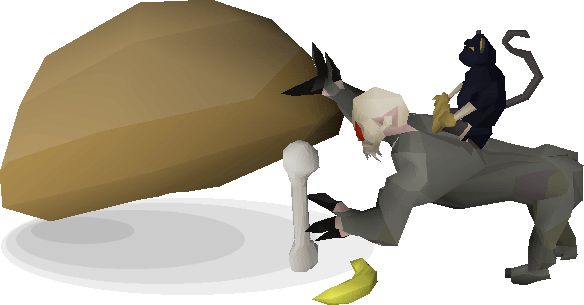 Once you have placed your trap, you might need to wait a while for a hungry monkey to wander by. If your trap is successful and lands on its tail when it tries to snag the banana, you will receive either a damaged monkey tail or a monkey tail.

If you have lost your greegrees following Monkey Madness II, Zooknock will be able to return them to you at the Gnome Stronghold. 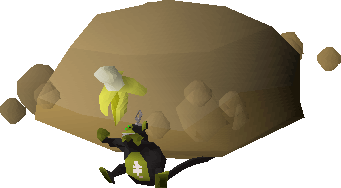 Monkey hunting is reasonably high experience, offering 1,000 Hunter experience for every monkey caught. If you're looking for a new, fun way to train Hunter and you're an experienced enough adventurer to have completed Monkey Madness II, monkey hunting might just be for you!

If you're an avid killer of monsters you will be excited to find out that you can now unlock the ability to combine your boss heads with your slayer helm to create some great looking helmets. 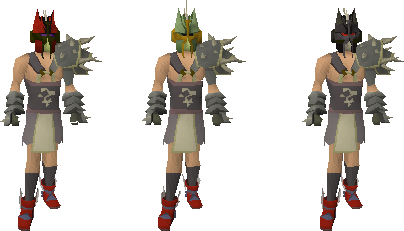 It costs 1,000 slayer points to unlock the ability to create these slayer helms. Creating the slayer helms requires the boss head of your choice as well as a slayer helm.

If you get tired of your new slayer head look, you can simply disassemble the boss head slayer helm in order to get back both your slayer helm and your boss head. 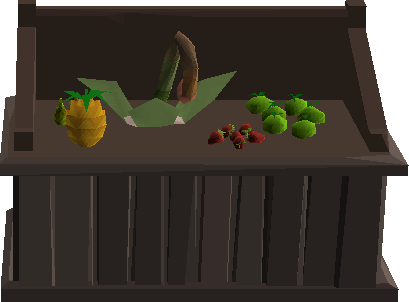 Fruit stalls can now be found in the Hosidius area of Great Kourend. Thieving from these stalls requires level 25 Thieving and can reward you with a number of different fruity loots:

The golovanova top can be used to create the botanical pie. When each half of this new pie is eaten, 6 hitpoints are healed and Herblore is boosted by 4 levels.

A player-owned house portal is now available in Great Kourend. Located in the Hosidius area, the portal requires level 25 Construction to relocate your house there and doing so has a cost of 8,750gp. 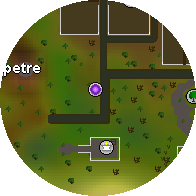 As with all other house portal locations, the Great Kourend portal can be accessed via redirected house tabs and standard house teleport tablets.