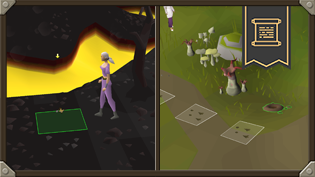 We've hit the next milestone of our Client Update - keep scrolling to read all about it!

Your Feedback, Our Response 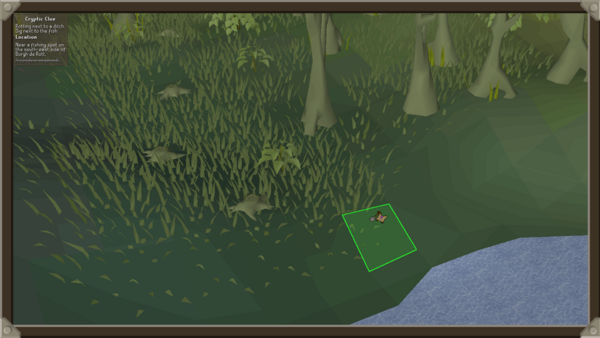 Get ready to Clue your heart out with the brand new Clue Scroll Helper! This handy tool will help you solve all types of Clues fast, including Anagrams, Coordinates, Ciphers, Cryptics, Emotes, Fairy Rings, Falo the Bard, Hot/Colds, Maps, Music and Skill Challenges.

When interacting with a Clue Scroll, the Helper will appear on the left-hand side, giving you instructions on how you can complete that step. For example, if your current clue step is a Music Clue, the relevant track will be displayed within the Music Side Panel, as well as displayed in the Clue Scroll Helper.

You can get directions from hint arrows in-world, on the Minimap or by opening up the World Map. During your Clue Scroll completion the Helper will also display what items you need for your current step, and will helpfully point out if you have them or if they are in a previously built S.T.A.S.H. Unit. 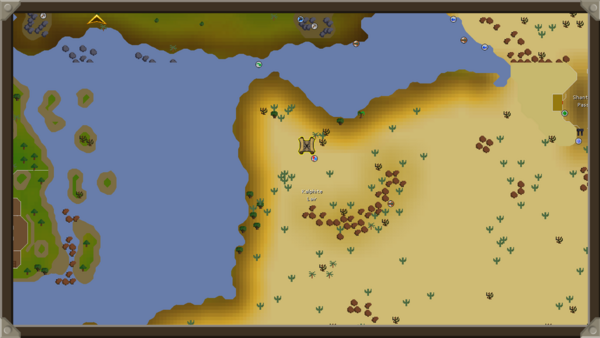 Pop into the Settings and you'll find options to turn off the Helper completely, disable the hint arrows, or toggle other display options including World Map markers, menu highlights, and more. The Helper will automatically disappear if the current Clue Scroll is removed from your Inventory. 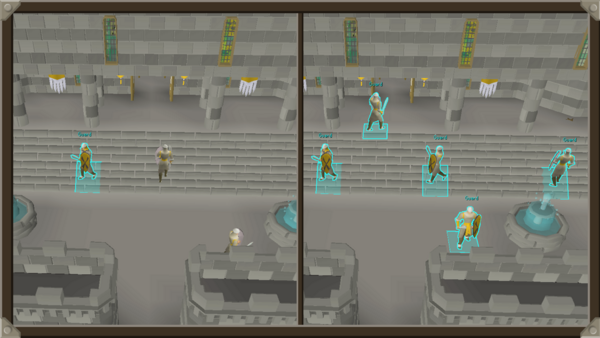 You can now highlight NPC click regions and their names, so you know where to click when you want to interact with your desired NPC. When this option is on, the NPC you have selected/hovered over will be highlighted and their name displayed above them.

NPCs will also have two shift-right-click options (only available on Steam):

You'll also be able to choose whether just the NPC is highlighted, the tile the NPC is standing on is highlighted, or both, alongside colour options for your selections. This feature is OFF by default and can be changed at any time within the Settings menu. 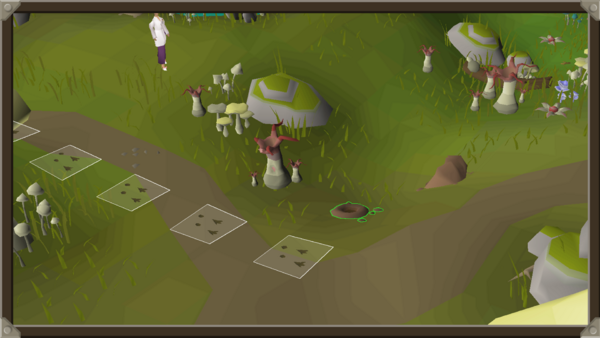 In our Mobile New Client Launch and Next Steps blog we revealed that there would be a few bonus extras with today's update, in the form of some of the most popular Activity Helpers. For the record, there are a few missing - but you can look forward to those in a future update. For now, let's see what you can get your hands on:

We've also made the following improvements:

We've also made some fixes to help make your mobile experience a little smoother:

We recently revealed the in-game look for the Masori Armour, one of the awesome rewards you can get your hands on in Tombs of Amascut. You had lots to say about the design - here were the main points we noticed:

In light of this feedback, we'd like to present two new Masori Armour concepts.

The first one is in line with the previous iteration, with slight tweaks to the base armour. The upgraded version is more distinct from the original. 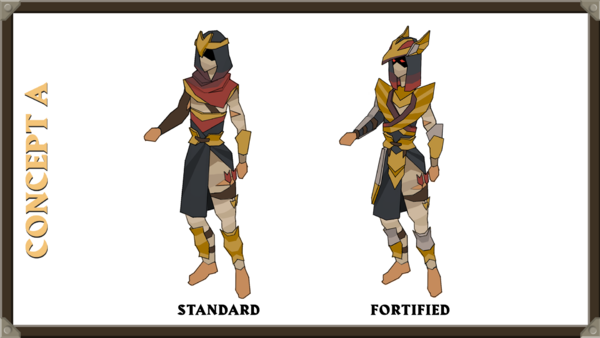 The second concept is an entirely fresh take on the armour, incorporating crocodile skin textures. This beast features heavily in Tombs of Amascut - the Zebak boss is one example - and so we think this radical change is still on-theme. 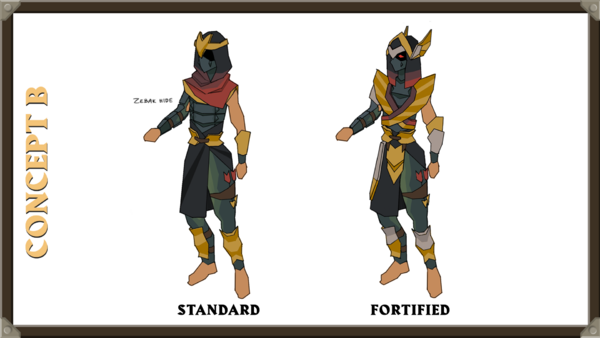 We want to hear what you think about these concepts. Here's how we'll be handling Masori Armour going forward:

You can look forward to the in-game poll that will run between today (July 27th) at approximately 13:00 BST until Friday July 29th at 13:00 BST.

Just a quick note on your feedback. Old School is a game that we all love, and as a team we appreciate your passion and commitment to the game. Working closely with you is one of the things that makes Old School so great! We have a team of wonderfully talented and dedicated people that want to do right by both the game and its players. So please remember, when leaving your feedback, keep it constructive, and give us the reasons why you don't like something as opposed to a one-word response. In terms of art specifically, the amazing people on the team have said that they really appreciate feedback with extra detail and reference images, where applicable.

We will now be including the current PvP Arena rotation within this section of the Weekly Game Update newspost:

For those of you that don't know, the rotations for the Arena actually occur before the weekly game update, which is between Tuesday and Wednesday from Midnight to 1am (dependent on the current time standard in the UK). However, we thought this would be a good way to keep you up to date with the week's current rotation!

This rotation only affects Ranked Play, so all other types of battles within the Arena may be fought with your choice of load-out.

The PvP Arena is now using 'Max/Med' load-outs in Ranked Tournaments this week. 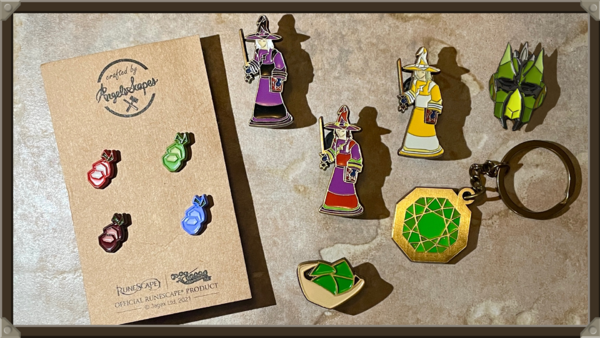 Get ready to be transported to the Kharidian Desert with the latest pins and keyrings from Angels Scapes! Find them in the Cities of RuneScape range at the Official Merch Store.