November - The Month Ahead is now live over on the forums. Be sure to give it a read to see what we have coming over the course of the next month.

NOVEMBER - THE MONTH AHEAD

As we head into November, lets take a look at some of the content we have in store. From deciding Raids Rewards, to the highly anticipated Hardcore Ironman, there's plenty to look forward to. 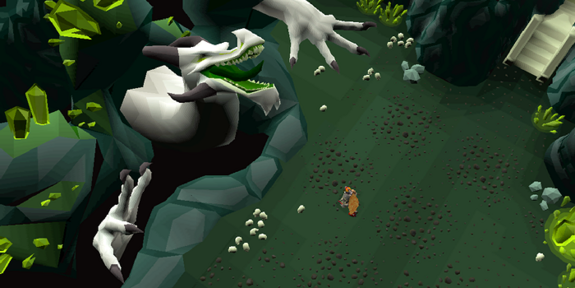 This month also starts out with a Poll to see what you want as your Raids Rewards. There's a whole host of exciting content offered, to see the lot check out the dedicated Dev Blog.

The Poll will kick off Thursday 3rd November, so head to a Poll Booth in game or vote on the website to have your say on what treasures await within Mount Quidamortem! 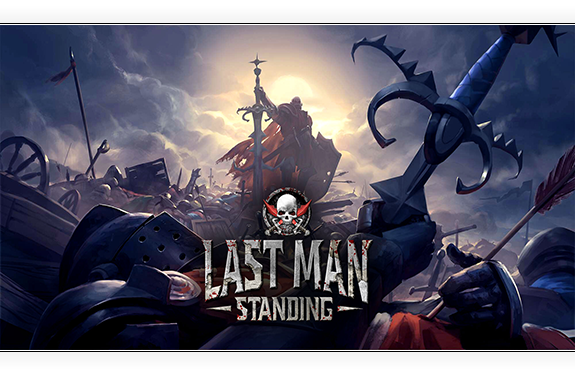 The first high stakes Last Man Standing weekend was a roaring success. It's time to raise the stakes again and compete for a chance at fame and fortune. Costing 1 million gp per entry, high stakes LMS embodies risk and reward gameplay, offering a first place prize of 15 Million gp!

The prizing works out at ten times that of usual Last Man Standing, so in addition to the first place prize of 15m, 2nd place gets 5m, and 3rd-5th gain free entry to another High Stakes game.

However, there's not just fame and fortune to be won. There's also some new ways of wreaking havoc in the battle for survival. We've added in the Dragon Warhammer and Dragon Claws to the chests' loot. Claws may only be looted with Bloodier Keys however, so you'll have to get slaying for a chance to wield this legendary weapon.

One life. One goal.
Survive.

Once Hardcore Ironman is in game, you'll become one by talking to Juan at the end of Tutorial Island.

Once you've opted in and have left Tutorial Island, the challenge has begun. Any non-safe death will end your journey as a Hardcore Ironman.

You'll have to carefully plan your questing and bossing, keeping in mind that the slightest misstep could spell your end.

There are no second chances as a Hardcore Ironman. If you fall into the clutches of death, you will be stripped of your Hardcore status and your stats will be frozen on the prestigious Hardcore Ironman hiscores. 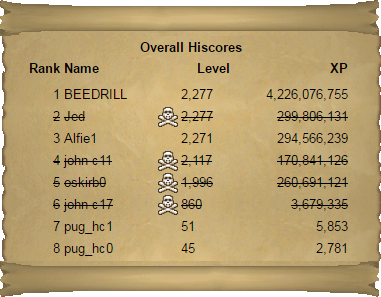 Prepare to take on the toughest challenge Old School has to offer later this month!

The improvements to Greater Kourend come to life. 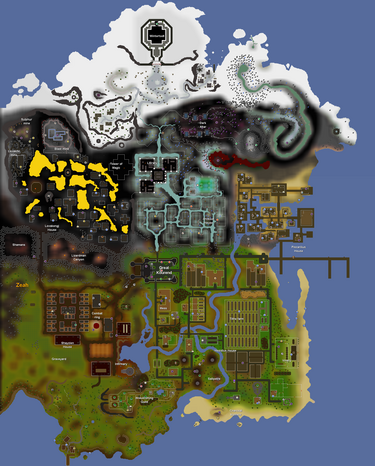 Mod West has been hard at work bringing some of the requested improvements to Great Kourend to life. Over the past month he has made some big changes to the city, ones which will be making their way into game later in November.

If you'd like a detailed look at the changes, be sure to check out Mod West's tour of the rework from last week's developer Q&A!