This year's RuneFest was perhaps the greatest yet. We'd like to thank the players who attended, everybody who watched the livestream, and all those who followed the event on social media.

You're also invited to share your feedback and suggestions. Your input will shape how the content looks when it is released!

Infiltrate the city of Darkmeyer, permeate vampyric high society and create a new weapon to defeat a terrifying threat to the citizens of Morytania in the latest instalment of the Myreque quest series: Sins of the Father. If that wasn't enough to rattle your bones, you’ll soon be able to team up with fellow players to take on a dark force beneath Slepe known only as The Nightmare.

Click here to be taken to read the Morytania Expansion blog in full detail, including prospective poll questions. 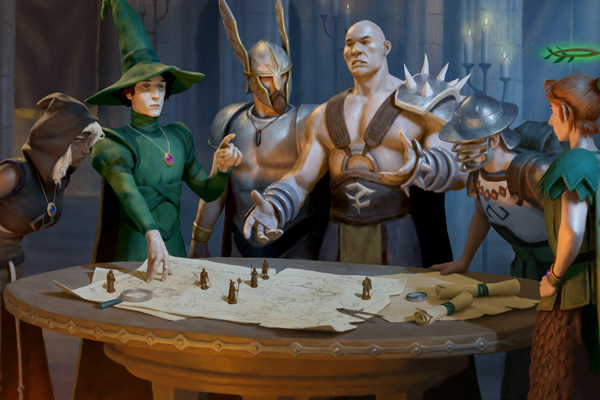 Clans have been an integral part of RuneScape since the game’s release. There are clans older than some of our players. Some clans are older than some members of the Old School team!

They're the backbone of the community, and they've existed in Old School RuneScape without any official support. This year, we're going to change that.

We asked some clan leaders to share their insight and the passion they have for their clans.

A substantial amount of technical work needs to be completed before development of the game content can begin. With this in mind, we aren't offering a specific release date beyond aiming for 2020.

Here are some of the features we'd like to offer:

We want to use the time between today's announcement and the release to talk with players and define a clan system that works for you. You're the experts, and we want to learn from your feedback and suggestions.

Attention clan leaders! We want your knowledge. In return for your expertise we'll fly you to Cambridge, home of the Jagex HQ. Apply for a chance to bring your experience to the place where Old School RuneScape is made. 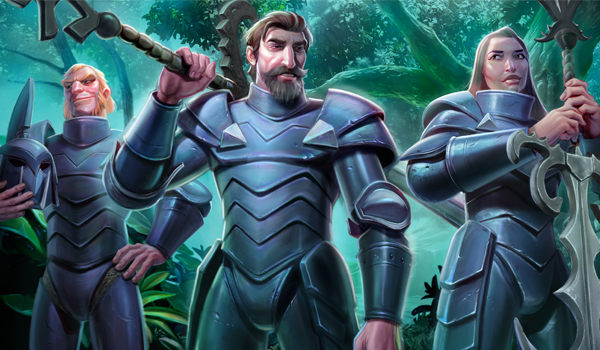 There are some players who seek to earn everything alone. These individuals are brave, committed, and fearless. They have hearts of iron and the will of a thousand souls. They go by many names, but most know them simply as Ironmen... by the way.

Ironman and Ultimate Ironman were released on October 13th 2014. It was a groundbreaking moment, influenced by player-made modes of playing. Hardcore Ironman was released on November 10th 2016, and brought with it amazing achievements, lots of close calls, and countless tragic deaths.

The next development of Ironman will allow fearless heroes to fight alongside each other... with the release of Group Ironman.

What is Group Ironman?

As a fresh Group Ironman you'll be able to join a group of two to five players. You and your group will earn your items and supplies together, without trading with any other players.

Everyone will be on a fresh playing field with the release of Group Ironman. Four different HiScore races will begin at once! Each group size will have their own HiScores table.

If you've chosen to be a Group Ironman you'll be placed in a penned off area upon completion of the tutorial. Here, similar to Barbarian Assault, you'll find other potential members of your group.

The more people there are, the easier it is to gather items and achieve goals. Your group can always increase in size (up to five players), but cannot decrease. We don't want players to gain an advantage with a bigger group and then move down to a more competitive bracket.

With the proposed clan system, each group will have their own secure chat channel separate from the existing channels.

Why should you play Group Ironman?

A lot of you have told us that you'd love to play with your group of friends! The game mode lends itself to a whole host of new strategies which aren't possible in any of the other Ironman modes.

Delegate the workload. One person can be the potionmaster of the group, another can craft all the jewellery, someone else can train Slayer to obtain powerful weapons, all while somebody else is cooking food for the group!

What rewards should the Nightmare yield? What should the clan system look like? Are we overlooking any features for Group Ironman? Have your say.