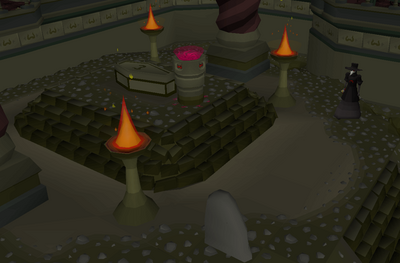 Deep below the town of Slepe, there is a cold, dark tomb. Within lies Phosani, the leader of the Sisterhood, cursed to sleep for the rest of eternity. But the arrival of The Nightmare has stirred the still air of the catacombs. Behind that heavy stone door, Phosani has begun to dream...

The dreams of a former Justiciar are a powerful resource for The Nightmare, and now she has chosen to bolster her power by entering Phosani’s mind to feast upon her dreams. The Sisterhood simply cannot allow this sacrilege. They need a strong, brave adventurer to step up and free Phosani from The Nightmare’s clutches. Are you up to the task?

For one week only, you’ll be able to fight Phosani’s Nightmare yourself by entering the portal beside Phosani’s coffin. This version of The Nightmare is tougher and scarier, and to make matters worse, you’ll have to take her on alone.

But substantial rewards await those brave enough to try the challenge. The fastest global kill time will win 6 months of Old School RuneScape membership and a signed piece of artwork featuring The Nightmare. Second place will receive 3 months of membership, and third place will receive 1 month of membership. You can double check the current fastest time on the gravestone near Phosani’s coffin. Note: The loot table for Phosani's Nightmare has not been changed.

Worried about competing with all those uber-talented streamers? Worry no more, because content creators will have access to a separate competition, in which the prize will go to one of their lucky followers. Watch their streams and cheer them on to be in with a chance to win! 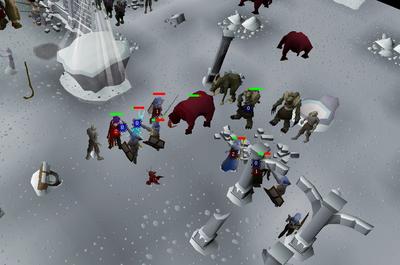 This one's a blast from the past! Back in 2016 we polled the following question:

"Should the hitsplats dealt by other players be tinted to a slightly different colour to make it clear which hits are yours? This feature will be toggleable." 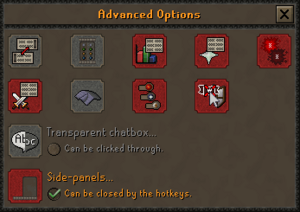 The engine has since been upgraded to make this feature possible, and you’ll be seeing it in-game from today. Since this project was extremely large, with some hundred bits of combat code to rewrite to accommodate the new infrastructure, we decided not to bulk it out even further by adding more features this time. In the future, though, we'd like to upgrade tinted hitsplats to include different colours for max hits, and different combat styles.

W330 is undergoing some maintenance changes and will be unavailable for a short while after the game update. We hope to have it up and running again by the afternoon and apologise for the inconvenience.