This week we've added a number of updates from polls 46 and 47. We've also prepared for the Deadman Invitational kicking off next Monday!

The fairies have been out and about making some upgrades to their network of fairy rings.

From anywhere, to anywhere!

It is now possible to enter a fairy ring code of your choice from any fairy ring you find. 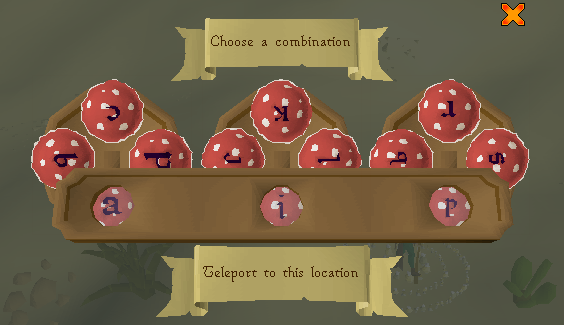 No more travelling back to Zanaris with every trip - simply use the fairy ring, enter your code and you'll be where you want to be!

If you do fancy travelling back to Zanaris, perhaps to see the vibrant scenery or to admire the Zanaris choir, you can use the new B-K-S fairy code in order to do so.

Fairy rings now have an option to send you to the last location you travelled to. If you're regularly visiting one location, this should act as a nice way to cut out a part of the fairy ring travelling process! 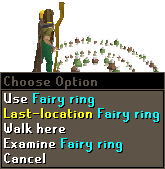 While useful, the bank button to deposit all of your worn items can be a pain if you misclick it. To help you avoid this frustration, we have added an option to hide the button within your bank settings. 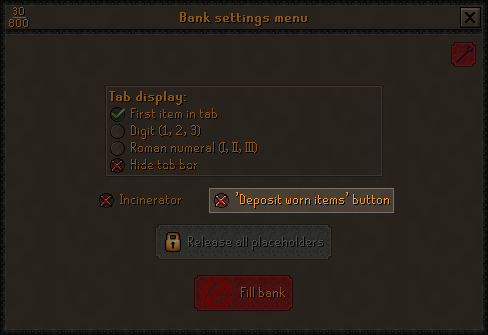 The Deadman season has now ended and the top 2,000 players on the hiscores will be taking part in the Deadman Invitational starting on Monday! 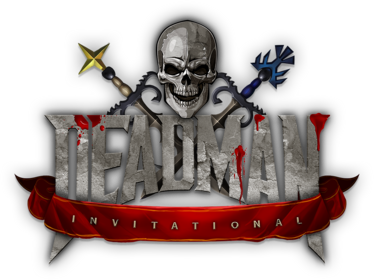 With this week's update we have put in place all of the features we need to make this Deadman Invitational all it can be. Over the course of the next week the top 2,000 Deadman players will fight to build up their accounts in preparation for the final hour.

Taking place on 1st October, the Deadman Invitational final hour is going to be as intense and exciting as ever. You'll be able to watch it live on twitch.tv/runescape - don't miss it!

The next season of Deadman Mode will be kicking off immediately after the conclusion of the Deadman Invitational. Check out our recent developer blog to see what will be different next season.