The Dramen staff is no longer an autocasting weapon. This will prevent it disrupting the autocast settings on other staves that are more commonly used for combat. 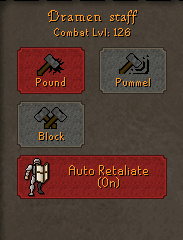 Bird houses now have a left click/tap 'build' option which will erect the best bird house in your inventory providing you have the required Hunter level. 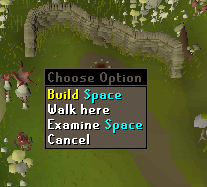 Mosol Rei now has a left click/tap 'follow' option to quickly gain entry to Shilo village, skipping the area with the Undead Ones. This will be the default after completing the Shilo Village quest.

This years Easter event is still running! Make sure to help out the Easter bunny before Thursday (25/04/2019) when the event closes! Find him north of Falador to lend a hand gathering the ingredients needed to make fuel for his egg making machine.

As always, completing this year's Easter event will unlock all the previous Easter holiday event rewards as well as some brand new ones! We hope you find them egg-cellent!

The Gauntlet and Zalcano Playtesting

Those of you who read our first Song of the Elves poll blog will know that we're introducing a brand new solo PvM post-quest challenge called the Gauntlet alongside a skilling boss called Zalcano. If you missed it, all the details can be found here.

We're at a point in development where we'd like you to playtest this content! We want to know how they should be tweaked and balanced so they offer the right level of challenge and are rewarding to play. If you are UK player interested in applying for an invitation, please fill out this survey. We'll be asking for basic account details (display name, stats etc.), contact details (to let you know if you're invited) and availability.

The playtesting will happen at Jagex HQ over two days (travel and stay covered) and will include a tour of the office as well as a chance to hang out with the Old School team. We look forward to seeing you!

Make sure to visit our merch store which has just been updated! the latest additions are here just in time for Easter so make sure to celebrate by pulling on your very own pair of Fancy socks! 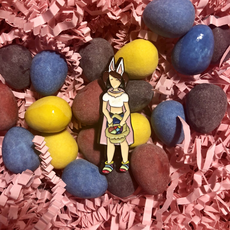 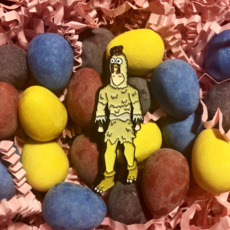 Beginner clue drops have been added to the following: