This week brings a number of quality of life changes from the recent content poll as well as a plethora of bugfixes!

Both the Ring of Coins and Ring of Nature are now usable and tradeable in free-to-play worlds.

If you've ever wanted to head to F2P to tease the noobs, now is your golden opportunity!

You will now be given a confirmation message when releasing stacks of Hunter creatures.

Previously, regardless of the value of a stack you were able to instantly and permanently lose it in only two clicks. This confirmation message will prevent any unfortunate mishaps with valuable stacks of Hunter creatures.

It is now possible to set a value above which items will require confirmation to drop. You can choose this value in your notification settings menu. 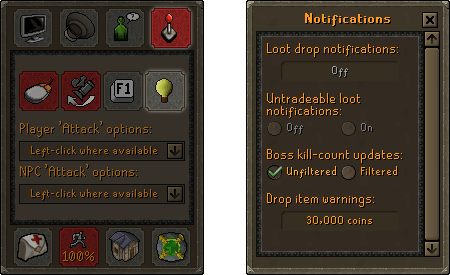 If an item you attempt to drop exceeds the value you have chosen, a warning message will be displayed.

We've partnered up with the world's largest esports organization, ESL, to make the Deadman Invitational all it can be. For the first time ever, you can join us in person live at the ESL Studio to witness the mayhem unfold! 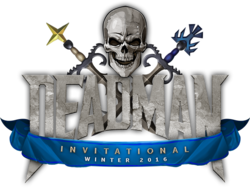 Get exclusive access to the Old School team, your favourite players, and other passionate Old School RuneScape fans at what promises to be an incredible event. To join us, get your tickets here!

Premier Club’s coming next week, and we’ll be providing a 30% discount to a year’s membership.

With raids on the horizon, Deadman tournaments and the usual flow of Old School updates, we want as many of you as possible to enjoy all we have to offer in 2017.

Be sure to check out the pricing for Premier Club to save on your membership!