A shudder emanates from the Wilderness uncovering new treasures and prising open new dungeons. Warped creatures and long dead demons have appeared from hidden recesses attracted by the promise of blood. Treasure hunters and adventurers have come in search of loot which is beyond their imagination, and have fallen to the corruption of greed. The wilderness has been reborn…

The biggest update to ever hit Old School Runescape is here! Whether you are a PKer, boss hunter or skiller you will find brand new content just for you in the Wilderness. There are a whole host of updates including 6 new bosses, as well as a new resource area, plus new armour, weapons and much more await. Read on for a full list of all the awesome updates. 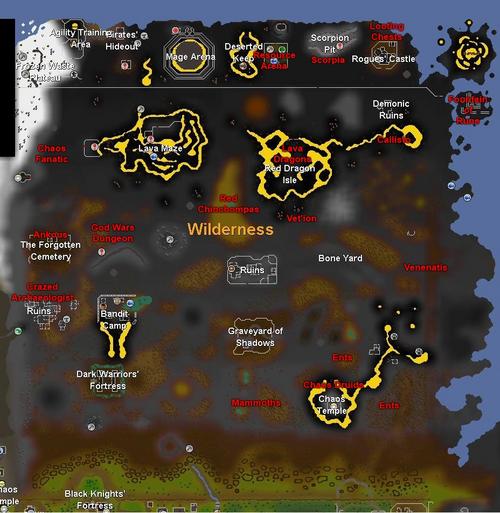 Venenatis the spider, Vet’ion the skeletal champion and Callisto the bear have awoken in search of blood in the deep Wilderness. You will need to bring your friends to take these bosses down for a chance to get your hands on the fabled Dragon Pickaxe. The Dragon Pickaxe will mine ore at an increased speed (15% faster than the rune pickaxe) and it boasts a special attack which will temporarily boost your mining level by 3. The King Black Dragon and Chaos Elemental have had their drop tables improved and both have a chance of dropping the Dragon Pickaxe. 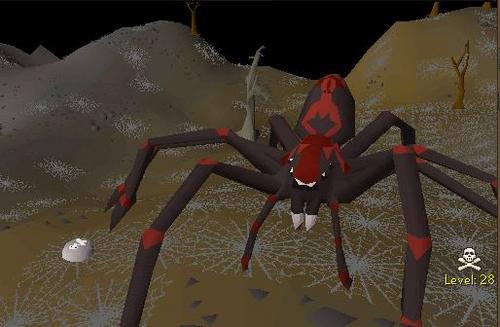 If you’re brave enough to take on some bosses on your own the Crazed Archaeologist, Chaos Fanatic and Scorpia will be right up your street. These single player bosses each drop one third of a shield which, when smithed in the Wilderness volcano, will become the Odium Ward or Malediction Ward, ranged and mage specific shields. 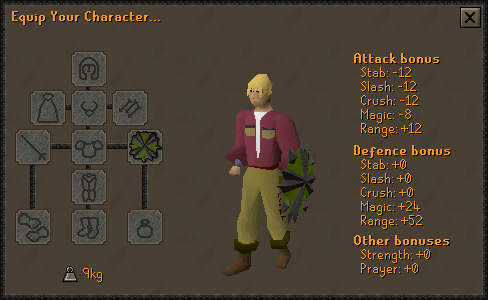 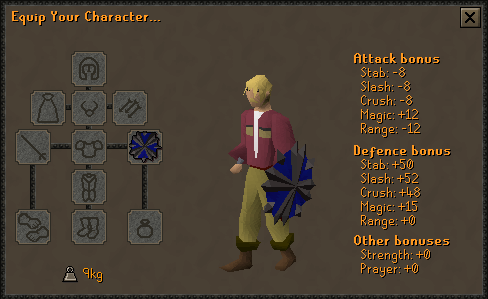 A variety of NPCs have made their way into the Wilderness in search of new treasures including the high level rogues in the Rogues’ Castle, high level dark warriors in the Dark Warriors’ fortress and high level bandits in the Bandit Camp. The Red dragons have spent too long surrounded by lava on Red Dragon Isle and have transformed into Lava Dragons. The bones of the lava dragons are particularly rich in experience and when buried on Red Dragon Isle they will grant you 3 times more XP than you would normally get for them.

Ents have been traveling through the land of Gielinor and have made a new home in the forests of the Wilderness. If you manage to kill an ent you will be able to chop up the resulting log with your hatchet to get noted logs. The better the hatchet you use, the better the chance for high level logs. 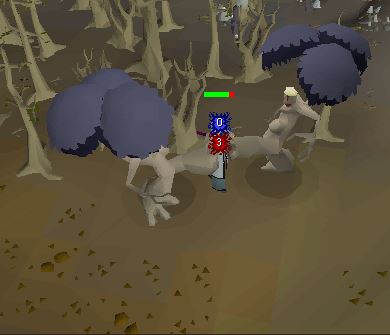 A colony of red chinchompas has also been discovered between the Red Dragon Isle and Lava Maze. The lie of the land at this location is particularly beneficial to capturing chinchompas so you’ll be able to use one more trap than you have the level for to catch them.

A recent rock fall has uncovered three more runite rocks in the Frozen Waste Plateau which are fiercely guarded by the ice warriors, giants and spiders that inhabit the area.

The Rogues in the Rogues’ Castle have started keeping their loot in three chests. If you have a thieving level of 84 you may be able to steal from these chests but beware the rogues who guard them.

Mandrith has opened a new resource area which contains many high level ores and trees including some newly discovered runite golems. If you kill these golems they will leave behind a runite rock which high level miners can mine.

An underground tremor has caused a seam of magical rock to erupt from the earth in a ruined fortress to the North East of the Wilderness. This seam is spewing a force infused with the raw power of magic and anyone standing near the Fountain of Rune will be able to cast spells without using any runes.

The same underground tremor has caused a deep fissure to open up in a cave near the Forgotten Cemetery. Creatures from the God Wars Dungeon have climbed through this fissure and now populate the cave. Inside the cave you will find aviansies which drop noted adamant bars as well as Ecumenical keys which will allow you access to the God Wars bosses without getting the kill count needed to open their doors.

A mysterious force has been felt around the Demonic Ruins which slowly recharges your prayer. This works in both members’ worlds and free to play style worlds.

Other changes to the Wilderness

The creatures of the Wilderness have started dropping something called a Looting Bag. When you are in the Wilderness you can store up to 28 items in this bag, however you can only take items out when you are at a bank. This means that the bag is great for storing loot you have gathered in the Wilderness but you can't use it to take extra supplies in. If you die when you have items in your looting bag, they will drop on the floor and your bag will disappear. Nothing in your bag is protected on death.

An ancient lever has been discovered in Edgeville that will teleport you to the Deserted Keep in the high level Wilderness. When you use the lever at the keep, you will teleport to Ardougne.

We have also made two changes to make griefing in a pvp environment a bit more difficult. Crystal equipment will now revert to a seed on death and we have removed the spam created when you eat a rock cake.

Untradeable items lost on death above level 20 wilderness are now destroyed and converted to a small amount of coins.

Join us on our livestream tonight at 5PM on Twitch TV where the whole Old School team will be happy to answer any questions you have.

To discuss this update and to give us feedback, visit the forums.