Next week's poll will offer a wide selection of new rewards. We're offering new rings to be dropped by Wilderness bosses to complement the Warrior ring, plus halos from Castle Wars, a new use for Marks of Grace, and lots of treasure trail kit.

For details of all the new rewards, plus a selection of quality-of-life improvements such as extra bank space, check out today's dev blog. 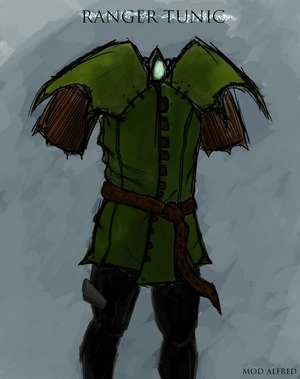 Following your feedback we've added an extra question to determine if the Ring of the Gods should act as a God item aligned to all Gods.

Although we don’t have a scheduled content poll next week, we thought we’d throw in a surprise poll to keep you on your toes. Welcome to the Rewarding rewards poll!

You have told us that we need to make the wilderness bosses more appealing, so we'll be reworking the drop tables to increase the value per kill to better reflect the risks involved with killing them. On top of that we also want to offer a unique ring to each of the three Wilderness bosses.

Vet’ion will drop the Ring of the Gods which will give its wearer a +3 prayer bonus, on top of that it will also act as a God item for all the Gods in the God Wars Dungeon. This ring can be imbued at the minigame reward shop to double its bonus.

Venenatis will drop the Treasonous Ring which will have a +4 stab bonus. This ring can be imbued at the minigame reward shop to double its bonus.

Callisto will drop the Tyrannical Ring which will have a +4 crush bonus. This ring can also be imbued at the minigame reward shop to double its bonus.

When we polled the rewards to the clue scroll expansion we said that we would not introduce any ‘best in slot’ items to the game through this update. Many of you have asked for items to be added which are ‘best in slot’ so we would like to poll these now.

This third part to the Robin Hood set will be modelled to fit the ranger boots and Robin hat. It will require 40 ranged to equip and will be a reward from elite treasure trails. 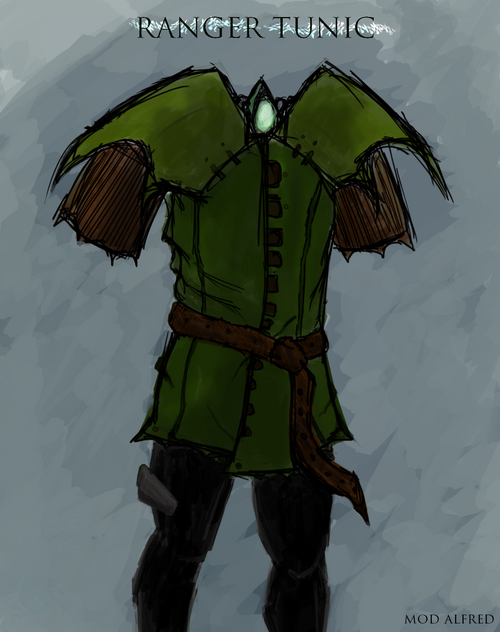 This addition to the monk robes set will give their wearer a +3 Prayer bonus and will require 31 prayer to equip. They will be a reward from medium treasure trails.

A lot of you asked for additional God books and we wanted to make sure that if we didn’t devalue the Unholy book so we've come up with the following stats.

While these all become ‘best in slot’, the Unholy book will remain the number one choice for anyone using multiple combat styles. The pages of these books will become available from all levels of clue scrolls and you'll need to complete any existing books you have before being able to select another.

In addition to the treasure trail rewards, we wanted to add some others.

There has been a huge call for Guthix, Saradomin & Zamorak halos to be added to the Castle Wars reward shop. We suggest that you can buy these halos for 300 tickets and have the following defence bonuses: Stab: +11. Slash: 12. Crush: +10. Magic: +11. Ranged: -1. Halos will not offer the slower prayer draining ability that were introduced into RS3.

We've previously offered making dark crabs heal 24 instead of 22 which narrowly failed, the concern raised was that low levels would be able to heal too much. If we instead have dark crabs heal 25% of your base hitpoints they would only heal 24 at 96+ hitpoints and 23 at 92+, etc.

Finally, you have been asking for more rewards from the mark of grace shop. So we've come up with the Stamina potion. Created with a super energy potion and amylase, a new substance bought with marks of grace, the stamina potion will restore 20% of your energy and reduce the rate that your energy drains when running by 70% for 2 minutes. The stamina potion will require 77 herblore to make and the barbarian mix will require 86 herblore. A pack of 100 amylase will cost 10 marks of grace and is enough to make 100 doses.

In the Wilderness you can use one more trap than your level allows to catch black chinchompas. We suggest that this should be the same for the entire wilderness, covering black salamanders and any future hunter features.

You have been asking for a filter that hides repetitive game messages which you can turn on and off. We would like to offer you this update too. However, you need to be aware that this filter is a large amount of work and may take some time to implement fully.