This week sees the release of feedback changes following the Song of the Elves quest release and some updates from the Small In-Game Improvements poll.
Song of the Elves 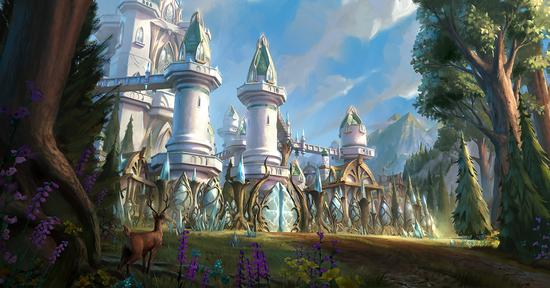 The following changes have been made following the release of the Song of the Elves quest based on player feedback:

Players who contribute a fair amount now receive a drop on Zalcano's better loot table. The quantities of items received scale based how much they have contributed. Everybody above a certain threshold of contributing will also have a chance of receiving any of the unique drops, including the pet. This chance scales based on much a player has contributed. The MVP still receives Zalcano's additional drop, but from the "lesser" drop table - closing the previously wide gap between the highest contributor and everybody else. This design is aimed to maintain the incentive to be the highest contributor but improve the fairness of the system. 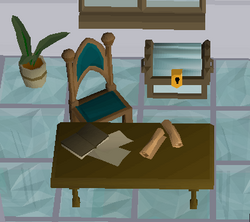 We plan to look at the following in the coming weeks:

We would like to thank you for the feedback you have given us thus far. As stated in our Day One Report, we will look to poll other graphical changes such as the Dragonstone armour set and the Elven models soon. We are also still reviewing loot tables for Zalcano and the Gauntlet and are open to making changes in the future. 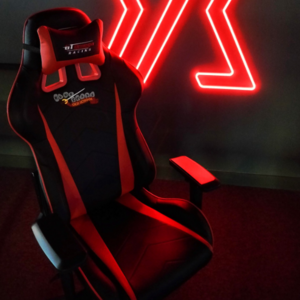 The period following a release is vital in terms of monitoring feedback and engagement to inform the balancing of new content. With this in mind, there are a number of changes we'd like to make to the Gauntlet.

We do not want to challenge the integrity of the ongoing Gauntlet competition, so to allow us to make necessary changes, and to reward the performance of players from the past week, we’re going to make the following changes to determine who wins the four prizes.

It's apparent that a player could win more than one category. In that eventuality we’d only reward the player for one of the prize categories. We’d publicly proclaim that player as the winner of other categories, but in terms of prizing we’d reward the earliest category that the player claimed and look to reward another player. As an example:

Following the Small In-Game Improvements and February QoL polls, we've implemented some of the updates below:

Animations have been added for when a player tips arrows, bolts and darts, and adds feathers to shafts. These animations will not affect the rate at which you do actions and will not prevent movement or other actions such as doing Agility while Fletching. 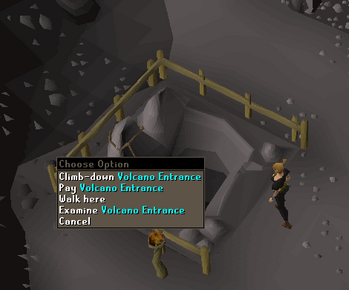 Players can now right-click quick pay to enter the Volcanic Mine.

The Last Man Standing beta has closed - thanks to everyone who's spent their time playing it and sending advice for improving it. In the coming weeks we'll be working on the various features that have been suggested, leading to a re-launch in the autumn (of 2019). We may also bring back the beta before that time, so that players can help us test an engine change involving line-of-sight.

Stay tuned in the coming weeks for the Smithing interface rework! 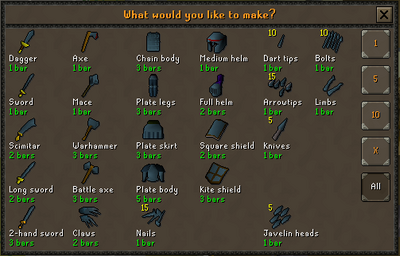 We advise that if you run into any bugs, please ensure you report them in-game by right clicking or long pressing the "Report" button in the bottom of the chat box. You can read more about how to report a bug in Old School here.