The Month Ahead for September is here! We've got lots more on sailing, content poll #35 and, of course, the Abyssal Sire!

Head over to the forums to give September - The Month Ahead a read!

September - The Month Ahead

September is here and so is the Abyssal Sire. Are you prepared to risk your life in the depths of the abyss?

In September things in Old School are about to get a bit more dangerous. The Abyssal Sire is coming. 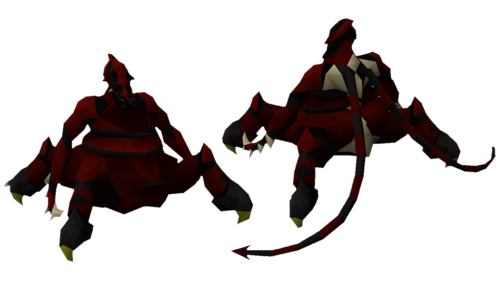 The Abyssal Sire is a higher order of Abyssal Demon. Known to rearrange the flesh of their prey into a living, subservient environment from which it can feed and flourish, the challenge of taking on one of these monsters is a terrifying thought. In order to kill the Abyssal Sire you must have 85 Slayer and be on an Abyssal Demon or Abyssal Sire slayer task. 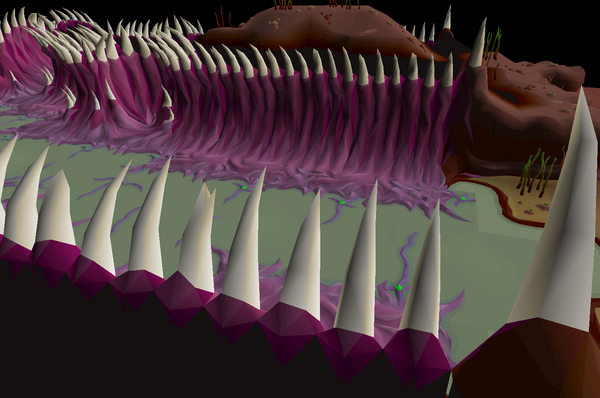 Of course, defeating such a beast can be very rewarding. The Abyssal Sire will drop an Abyssal Bludgeon and Abyssal Dagger.

The abyssal bludgeon is a two-handed weapon that requires 70 attack and strength to equip. It hits at the speed of an abyssal whip and has the following stats:

The abyssal bludgeon will have only one attack style that uses crush and trains strength (and hitpoints).

A little later on in September we will be polling the sailing skill! Before the poll kicks off we will be offering a bunch opportunities for you to get a better idea of exactly what we are offering.

On Friday 4th September we will be hosting a sailing Ask Us Anything! If you have a question about sailing, whether it is a tiny concern or a question so big it could sink a ship, we will be answering everything we possibly can. This will be hosted on the 2007scape subreddit but we will also be answering questions on Twitter and the forums for the duration of the AMA.

On Sunday 6th September we will be hosting a live sailing Q&A where Mods John C and Ronan will run through everything there is to say about sailing. We will, once again, be opening up the floor for questions and will get through as many questions as we possibly can.

Both of these events will be an excellent opportunity for us to gather feedback on the sailing skill and they will allow us to refine the sailing design to be exactly what you want it to be. To follow up on these events and the feedback we receive, a new sailing developer blog will be released early next week.

The last few pieces of content that remain from content poll #35 will be making their way into Old School in September with the max cape following shortly next month.

You can see the full list of what was included in content poll #35 on the poll module.

One of the exciting things that is yet to come from poll #35 is the barrows loot display. No more will you have to try and figure out your loot from barrows after it is already in your inventory! Now all you will have to do is click the chest and it your reward will be clear as day. 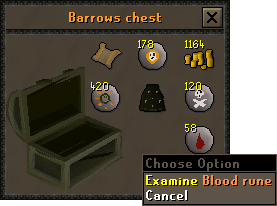 We've also got a new interface on the way that will help you keep track of which brothers you've killed so far.

Old School is going to TwitchCon!

If you are attending TwitchCon on September 25th-26th you will have a chance to have a chat with Mod Mat K about anything and everything. Whether you are a livestreamer, content creator, casual Old School player or hardcore RuneScape fanatic, we want to talk to you at TwitchCon.

If you are attending the convention make sure to say hi! We want to hear what you have to say about Old School.

September is going to be an exciting month for Old School. What are you looking forward to the most? Let us know!