If the glory of a owning a skill cape was not reason enough for you to regularly take it out of your bank, we've given each cape a small perk to make them that bit more useful!

The PvM Arena has returned for this year's Clan Cup! Clans participating in the tournament will be able to face-off in this head-to-head PvM battle, taking down boss after boss after boss. Two teams enter the arena with one goal: get more kills than the other clan in one hour. 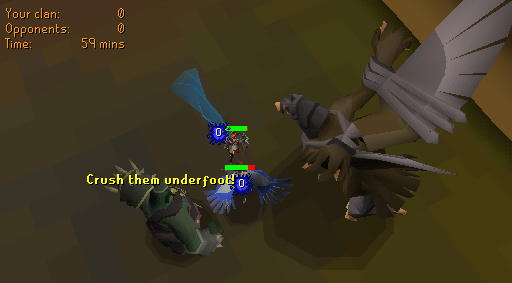