Skill Pets & Family Pest
This week we've got four new skilling pets up for grabs as well as an all new miniquest and even more quality of life features!

The second batch of skilling pets is here! Those of you committed to the grind now have a chance, albeit a very small one, of getting your hands on a cute, skilling-related follower to show off to all your friends. Skilling pets are now available for Agility, Farming, Thieving & Runecrafting! 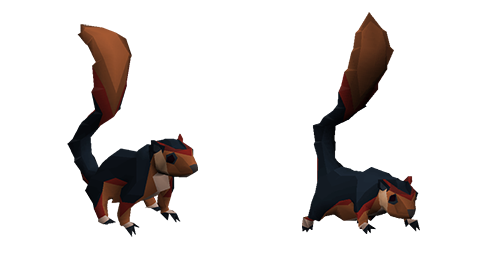 Farming - Tangleroot - Obtained from the Tithe farm and when checking the health and harvesting the final crops of any fully grown farming patch. 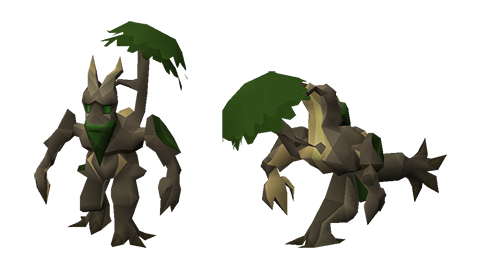 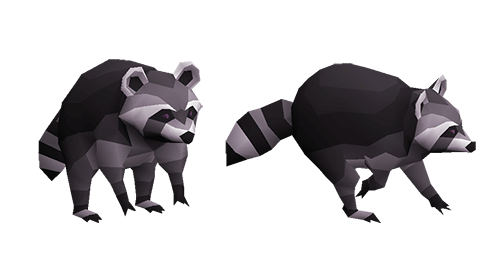 Runecrafting - Rift Guardian - Obtained when crafting any runes at their respective altars. The Rift Guardian can transform into a style for each type of rune, to do so simply craft runes at the altar with the Guardian following you. 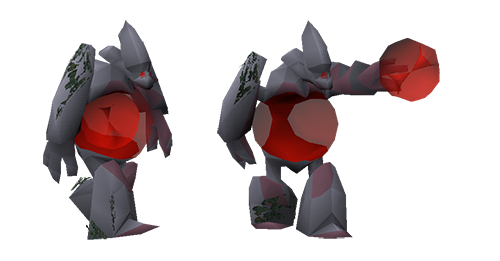 All adventurers love rewards don't they? Well who better than the wealthy Fitzharmon family of the Family Crest quest to give you them. A new miniquest awaits, who knows what problem they have this time but maybe that is for you to find out. Speak to Dimintheis in south eastern Varrock to start Family Pest!

A new agility shortcut has been added between the fairy ring island in the River Salve & Mort Myre Swamp near the Nature grotto, requiring 50 Agility. 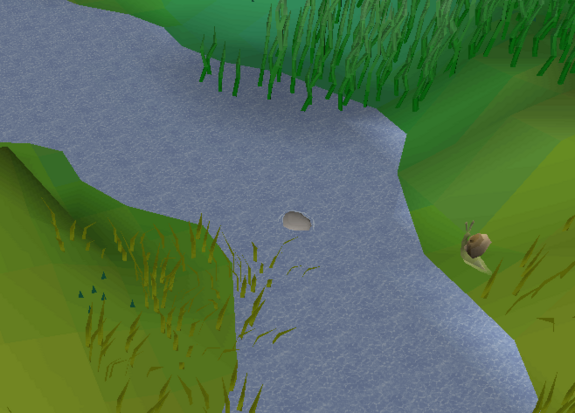 Today we welcome Mod TomH to the OldSchool Team! Mod TomH has been a member of the RuneScape QA team for almost 10 years and today joins our team as a Lead QA Analyst. Be sure to give him a warm welcome and follow him on Twitter.