This week in Old School we've got several new, and some returning, animations for achievement diary teleports as well as the slayer partner system! No longer do you have to take on the slayer grind alone. Let's get into the details.

Slayer is the favourite skill of many Old School RuneScape players and it is now possible to enjoy the skill with a friend!

Using an enchanted gem, slayer ring or slayer helm, you can now send another player a request to be slayer partners. Once accepted, when visiting a slayer master to receive a task you will both be given the same assignment. 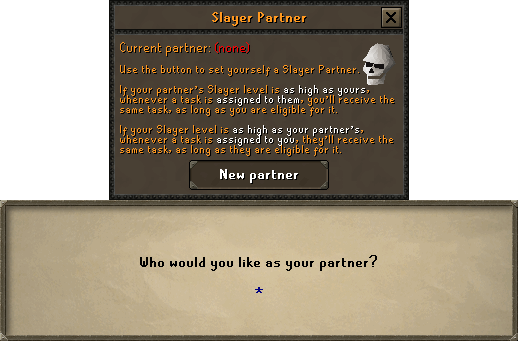 There are a few restrictions in place to prevent players being given tasks that they shouldn't have. You will only be given a slayer assignment that you have unlocked, have the slayer and combat level to complete and do not have blocked. If these criteria are not met your partner will receive the task but you will not.

If you or your partner did not receive a task you will be notified in the chat box.

You can dismiss your slayer partner at any time by using your enchanted gem, slayer ring or slayer helm to open up the interface.

The achievement diary teleports now have some fancy new animations! The teleports to the Ardougne monastery, Ardougne farming patch, Falador cabbage patch, slime pit and Nardah all received a makeover. 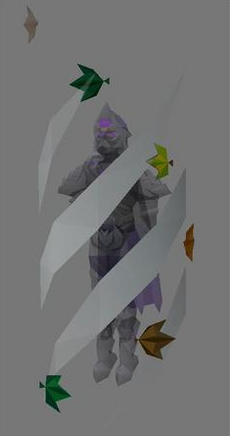 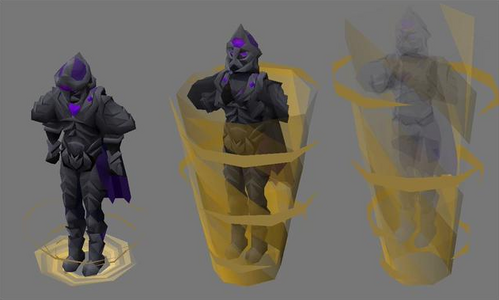 Whether you're sinking into a pit of slime or getting wrapped up in a cabbage, travelling with these teleports is definitely a bit more interesting.