Dragon Slayer II is nearing completion but rather than make you wait until the 4th January, we've decided to release The Corsair Curse quest early! Alongside this, we bring forward the changes to the Chaos Altar as proposed in the Wilderness Rejuvenation II and your usual QoL and bug fixes.

From the newly revealed town of Corsair Cove, deep in the south of Feldip Hills, the captain of the Corsairs has sailed to Port Sarim seeking help. His crew is sick, and he suspects that a curse has been laid upon them.

If you can unravel the fearful and conflicting tales of ogre relics, vengeful mermaids and demonic possession, maybe you can help his ailing crew overcome The Corsair Curse. 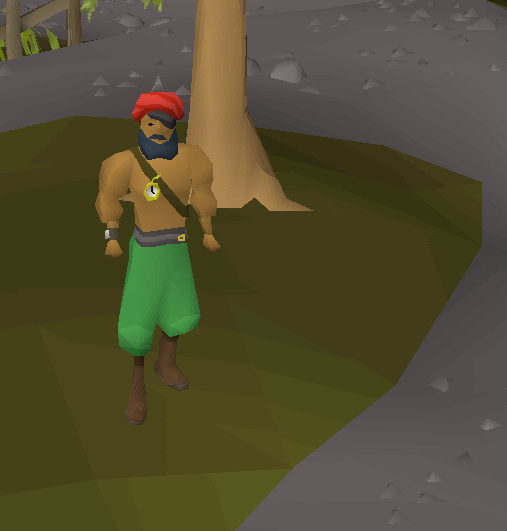 Captain Tock himself can be found at the crossroads north of Port Sarim, and has moored his ship next to the Rusty Anchor bar nearby. It’s a novice quest, requiring only that one defeat a level 35 mage and be unafraid of level 82 ogres. 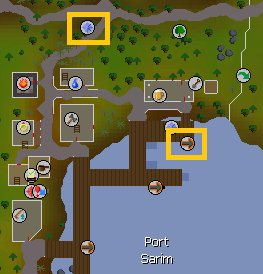 Corsair Cove, and the quest, are completely accessible to non-members; Captain Tock will provide free transport for anyone who’s started his quest. For members, the charter ships provide an alternative route and there’s a short-cut from the southern reaches of the Feldip Hills as well as a Spirit tree teleport.

Along with the new quest, Corsair Cove features maple trees (which non-members can cut if they have completed the original Dragon Slayer), fishing spots and a new training area filled with level 82 ogres under the command of Chief Tess. You’ll have to help the Corsairs before they’ll let you use the bank, though. 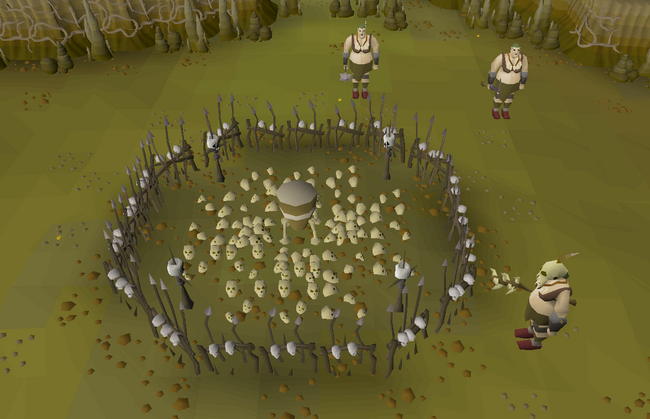 The Chaos Temple found within level 38 of the Wilderness, west of the Lava Maze, has received a lucrative buff for any adventurer brave enough to travel there.

Players can sacrifice bones on the Chaos Altar inside the temple with a 50% chance for the bone to not be consumed in the process of offering. The base XP gained is the same as a Gilded altar with 2 lit burners. 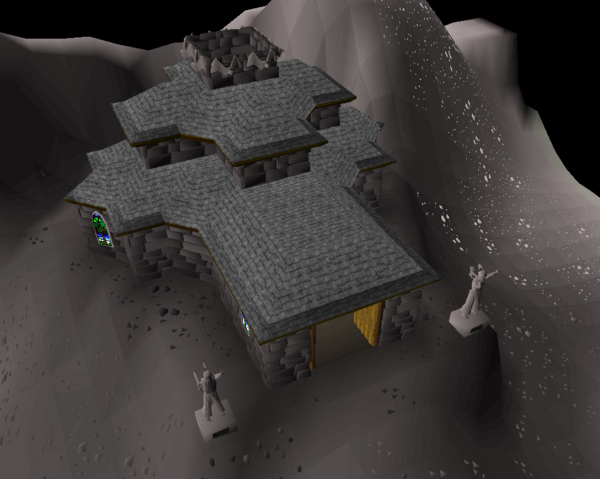 There is an NPC stood near the altar which will un-note any bones you hand them for a fee. The cost for this is 50gp per bone. This is the only benefit the NPC offers.

The Mythical Cape competition has come to an end! The winning design was decided by a majority vote and huge congratulations go out to JackScape! Rumour has it that there may be a certain new area in game being added today that may have a certain item on display...

Make sure you meet the requirements for Dragon Slayer II in preparation for the release on the 4th January in order to get your very own cape! 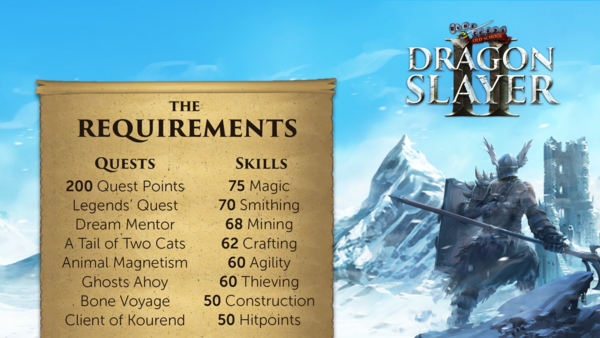 Give as You Pay

As of Monday 4th December, we started trialling a new initiative that allows you to round up payments to the next whole value, should you wish to – with the round up excess going to our partner charities. All those pennies add up!

We’ll be testing this out for a few weeks to get your feedback before making any widespread, permanent changes. This means that, for the meantime, only some of you will have the option to give using this method. For those who do, it will be completely opt-in and transparent: if you don’t tick the box, no extra funds will be donated, and how much you’re giving will be made clear in the basket summary.

Here’s what you can expect to see: 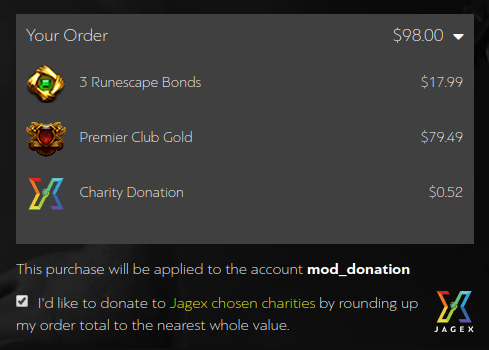 There has been chaos all week during the Deadman Winter Finals, and on Saturday it concludes for a prize pool over over $30,000! Join us from 7pm GMT for the Deadman Permadeath stage, over on twitch.tv/runescape.

Want to play in the next Deadman season? It starts just after the winner is announced on Saturday! Find out more in our new Deadman dedicated news page here.

Our Christmas event is nearly ready to be unwrapped. You can expect the update to go live on Monday 11th December, which also marks our last scheduled update of the year!