The Deadman Autumn Invitational begins at 12pm UTC! The top 2000 players from our Autumn Season will compete for $20,000 in a week-long frenzy which culminates live at RuneFest on Saturday 23rd September. 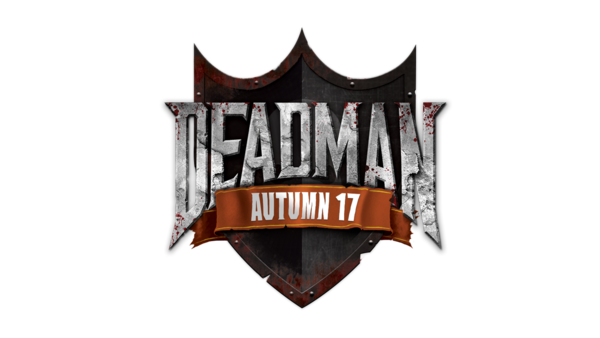 There is no cap on XP gain.

There is a 50x rebuild rate on XP in stats that have been lost on death.

A change has been made to prevent door spamming.

Dying with, or dropping, a stack of chinchompas will cause it to appear on the ground, visible to all players.

POH pools are unavailable for 3 minutes after combat.

Barrows is accessible for the entire week of the tournament.

Raids, Zulrah, and Lava dragons are inaccessible for the entire week of the tournament. 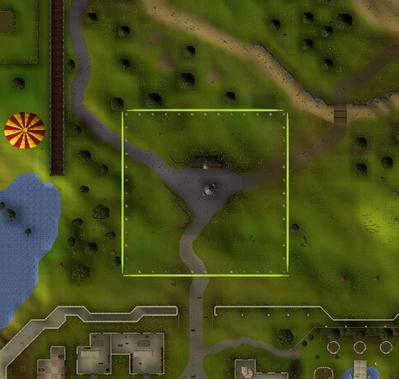 The action on the main map will culminate north of Falador until there's around 200 players remaining. See the image above.

When we reach 200 players, we’ll be instantly, and automatically, transporting them to a new, Deadman-only archipelago, where they’ll be divided randomly between four islands.

The four islands are all multi-combat. When 1 player is left on each island we'll transport them to a single, central island divided into 4 quadrants. See the image below.

One divider will fall, allowing two 1v1 fights to take place. You can think of it as a semi-final.

The final battle will begin when both fights have ended.

As with any other Final Hour, gradually banks will be phased out via fog. There will be no banking during the archipelago stages. You can, however, loot from fallen enemies. 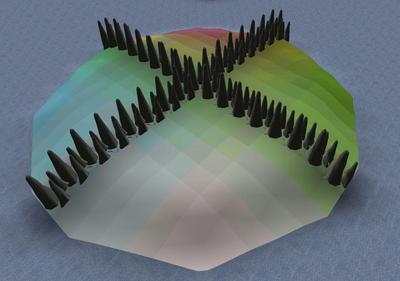 More information regarding the Winter Season will be given at the earliest opportunity. Watch this space!