Out of the hundreds of thousands of Old School players out there only around 150 have done what it takes to accomplish level 99 in every skill. This is no small accomplishment and, as such, a cape that lets this small group of elite players show off their top tier status is now available.

If you are one of the few maxed players in game, grab yourself a pickaxe and hatchet and head out the back of the Warriors' guild. An odd NPC, Mac, may be willing to sell you one of those fancy max capes. 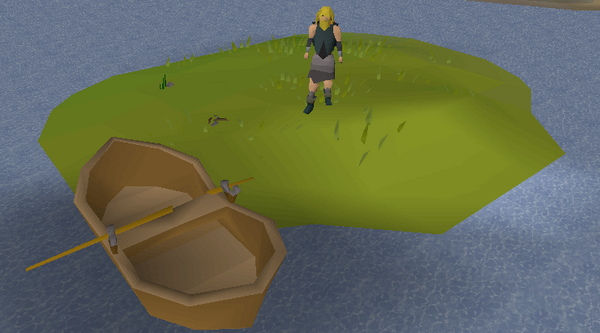 The cape costs 2,277,000 coins to purchase from Mac. It has the stats of a trimmed skillcape with a unique appearance and skillcape emote.

If you catch a player wandering around with one of these beautiful new capes, enjoy it while you can. It won't be often you see one knocking about!

A new spell is now available on the Lunar spellbook: Geomancy. It requires 65 Magic, 3 Astral runes, 3 Nature runes and 8 Earth runes to cast.

Upon casting Geomancy an interface will open that will allow you to see the status of almost every farming patch in Old School, with farming patches that are only used during quests excluded.

You can see the following information about each farming patch displayed in the interface: 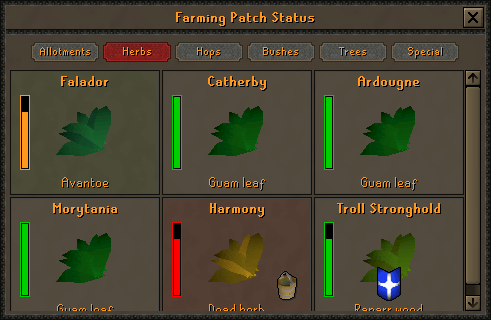 Please note: The Geomancy spell has been placed at the bottom of the spellbook rather than in level order to preserve the position of the vengeance spell. We expect to poll options for customising your spellbook appearance in the future.

Those of you fond of Impetuous Impulses will be pleased to hear that you can now track your impling catches using an option found on the butterfly net.

The impling tracker will show you both the number of implings caught inside Puro-Puro and out around the surface world. 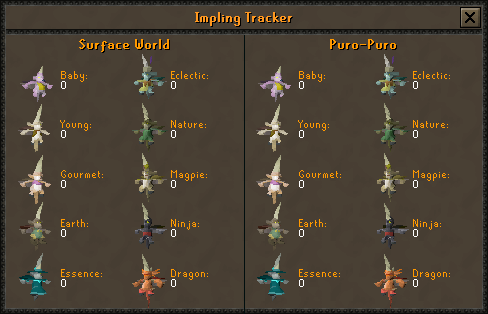