Update:The Queen of Thieves & The Depths of Despair

This week's game update sees the lore of Zeah further explored with the arrival of two new novice quests. A stunning new Boss lair display arrives following the release of Grotesque Guardians. Plus our usual array of QoL changes and fixes.

The Queen of Thieves and The Depths of Despair 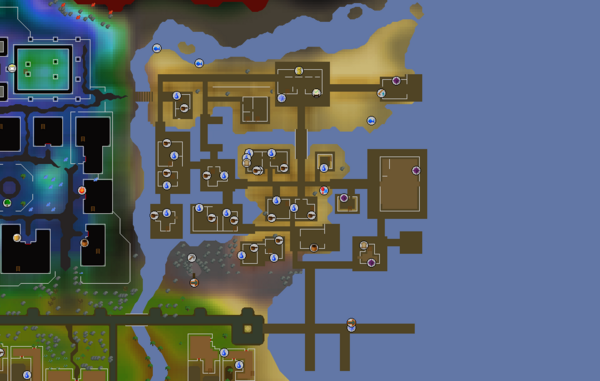 You can start "The Queen of Thieves" by talking to Tomas Lawry in the Piscarilius region of Zeah. 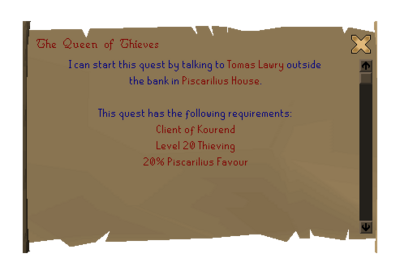 Artur Hosidius has gone missing and Lord Kandur Hosidius needs the players help to find his son and bringing him home in this new novice quest. Completion of the quest rewards players with the following:

You can start "The Depths of Despair" by talking to Lord Hosidius in the Hosidius region of Zeah. 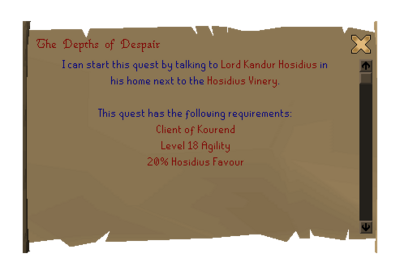 Completion of the Client of Kourend quest now yields the Kharedst's Memoirs book as a reward. The item can be obtained from Veos, found on the Piscarilius dock. The Memoirs is a wieldable item and is used to teleport around Kourend. Kharedst's Memoirs requires you to add specific pages to the book in order to be able to access associated teleports.

The Jar of stone, obtainable from the Grotesque Guardians, can now be added to the Boss lair display in the Achievement Gallery of your Player-owned house. 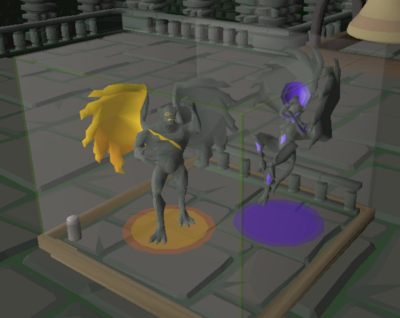