Along with some additions to the Myths' Guild, expanding on last week's epic Dragon Slayer II quest, today's update delivers some more of last year's polled features, bugfixes and the ever-demanded QoL tweaks.

If fighting Galvek for the first time wasn't exciting enough, you can now repeat the epic fight from Dragon Slayer II as many times as you like! You can also watch back some of the epic cutscenes included as part of the quest.

Within the Myths' Guild, to the left of the entrance, you will find the Pool of Dreams. 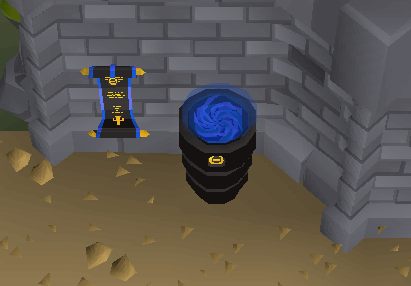 Interacting with the Pool of Dreams will give you two new options, as shown below.

When choosing the "Refight Galvek" option, you will be taken directly to the fight. Any deaths within this version of the fight are considered safe. Should you fail, you will be safely returned to the Myths' Guild free of charge, with all items you had equipped and in your inventory. You can interact with the Dream List next to the Pool of Dreams to track your Galvek kill count and best time.

Selecting "Rewatch Cutscenes" will produce the following list of cutscenes to be viewed at your convenience, as many times as you like! 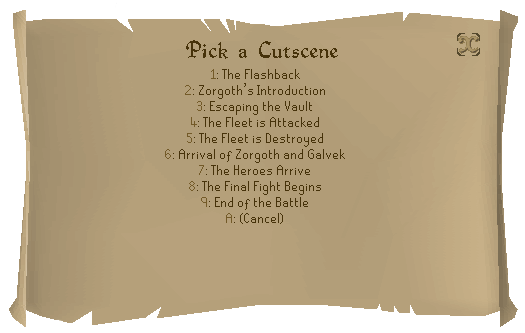 In this update, we'll be making some changes to the way permanent Iron Man works.

We'd found that many new players chose to make their Iron Man status permanent, then asked to have it removed anyway. The permanent option remains popular with players who've worked hard on their Iron Man progress, and want to be sure they can't get downgraded, but we are no longer offering that option to brand new accounts. New players will therefore no longer be able to select the option for permanent Iron Man status on Tutorial Island.

Upon reaching 1000 total skill level, you can set permanent Iron Man status by speaking to the Iron Man tutors in Lumbridge.

Existing permanent Iron Men are not affected by this change.

The current process to remove permanent Iron Man will still apply to those wishing to remove it, even after applying it when reaching 1000 total skill level.

You can now talk to Ignisia, found within the Wintertodt camp, to trade in empty Tomes of Fire for 100 Burnt pages per Tome.

As you already can with Steel and Rune, you'll now be able to paint heraldic colours onto Adamant Shield[sic] & Full Helms! 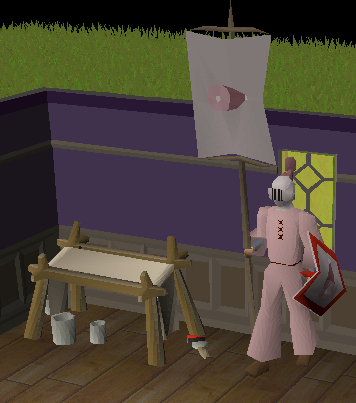 A toggle has been added to the Bracelet of ethereum that will when toggled on; absorb the ether dropped from revenants when killed. 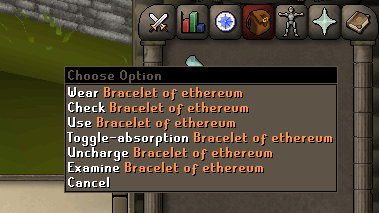 Over the next few weeks we're due to release improvements to Fossil Island and the Barbarian Assault ranged rework. You can also expect a new poll blog to be live tomorrow, which will detail some changes we'd like to propose for certain items, including drops from Vorkath. The poll for this blog is expected to be live in-game early next week.