So you think you're tough stuff, eh? Well, you may have defeated three JalTok-Jads, but can you defeat six? 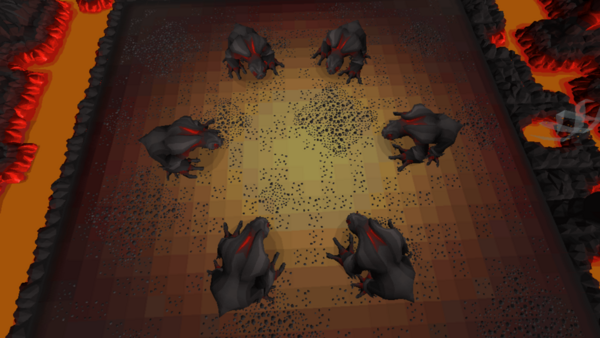 Prove your worth with a set of new PvM scraps to test the very best fighters! These fearsome challenges are set by TzHaar-Ket-Rak, who can be found in eastern Mor Ul Rek, home of the mighty TzHaar. To access this part of Mor Ul Rek, players are required to have completed the Fight Caves. 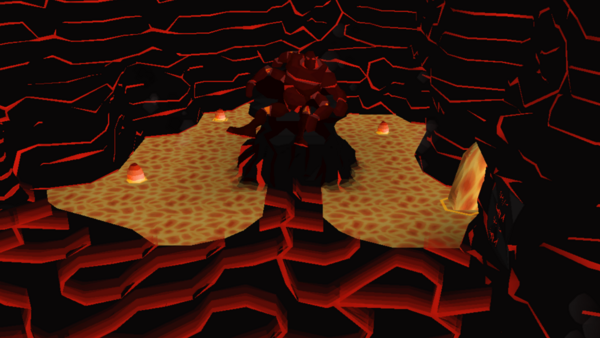 TzHaar-Ket-Rak waits for you to the east. 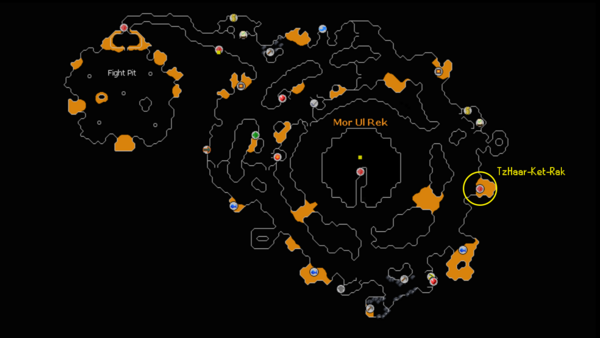 For each challenge, the player must face a steadily increasing number of JalTok-Jads, a stronger version of the iconic TzTok-Jad. For the first challenge you'll only face one, which then unlocks the next level - until finally you must defeat six of 'em! Each challenge is on the clock and a nearby scoreboard will show your best times. In order to unlock challenges 3-6, players must have completed the Inferno.

Each time you complete a challenge you'll be rewarded with Tokkul, the TzHaar currency. Completion of all six will unlock a JalTok-Jad transmogrify option for the TzTok-Jad pet (we heard your requests)! Most importantly, you can be comfortable in the knowledge that you are indeed the best of the best...

To kick off the release of the latest Karamjan Volcano challenges, we're throwing in some extra thrills with two competitions for fantastic prizes! Both start today and run until March 17th 23:59 GMT.

The three fastest times of the Six Jad Challenge will receive a year's membership and a King Black Dragon building set!

Submit your most creative set-ups for battling the six creatures - the more unusual, the better! Submit a screenshot/video of you successfully defeating the Six Jads with your set-up (please include your inventory and RSN). Tag your entry with the hashtag #SixJadChallenge on any relevant social media platform (Facebook, Twitter, Instagram, Reddit or the Official OSRS Discord) or by submitting your entry to [email protected] with the subject line: Six Jad Challlenge. The winner will be selected by judges from the Old School team and receives six months' membership!

Jump on it now, because every individual that completes the challenge within the next two weeks will also be entered into a raffle to win three months' membership!

Most Soul Wars-specific items no longer have a Destroy confirmation box and can now be quickly shift-dropped! This includes bandages, potions and barricades, but not bones and soul fragments.

Soul Wars Clan mode will now award more Zeal points - the maximum amount of points earned has been increased from 20 to 30.

The Soul Wars scoreboard will now count the games that the player did not finish.

Calling all creative types: ever wanted to own an item you created within Old School? Like, in real life? Well now you can! Get your paintbrushes ready and design a cosmetic hat for a chance to win 12 months' membership and a King Black Dragon building set! 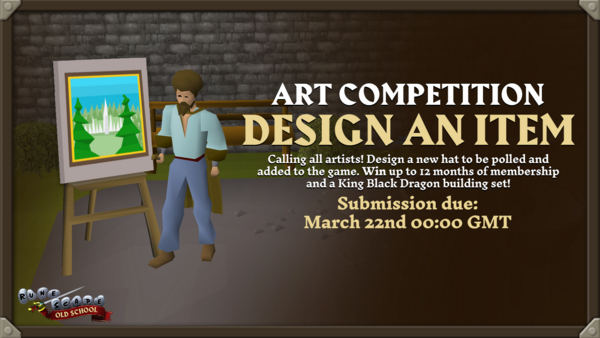 You have until March 22nd 00:00 GMT (UK time) to submit your designs. Find out more, including all the Ts&Cs, by visiting our forum post.

The PvP world rota has moved to Period A:

We also want your feedback on the current PvP World rota, and we've made a short survey - if you'd like to take part, just click here!