This week we've been tinkering with the loot tables for the recent Wilderness & Revenant changes. Getting the loot right is a delicate matter, after all! 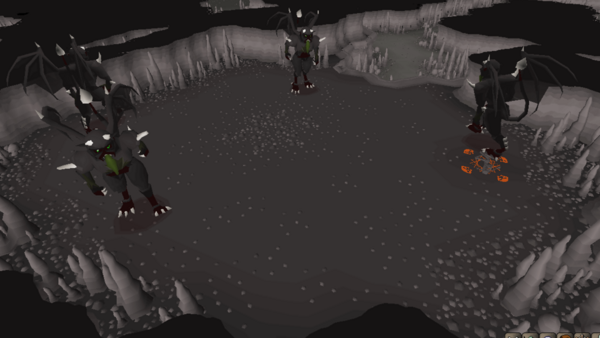 As promised, we’ve got a few more Wilderness & Revenant changes this week. Keep your eyes peeled for more updates from the Wilderness Changes blog later, but for now, let’s take a look at what’s new!

Drumroll please… RuneScape: The First 20 Years goes on sale at all good bookstores this week!

If you missed out on pre-ordering the sold-out Deluxe Edition, don’t panic – you can now get your hands on this swanky red standard edition with the same 224 full-colour pages filled with illustrations and interviews.

It was released in the US yesterday and should be hitting shelves across the world from tomorrow. Treat yourself – or add it to your Christmas list!

You can snag your copy from your friendly local bookstore or check out this newspost for page reveals and other juicy details! 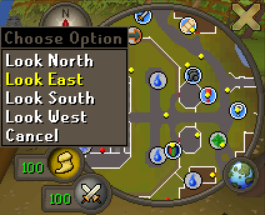