This week sees the release of some Wilderness updates and information regarding the DMM Summer Finals.
Wilderness Updates 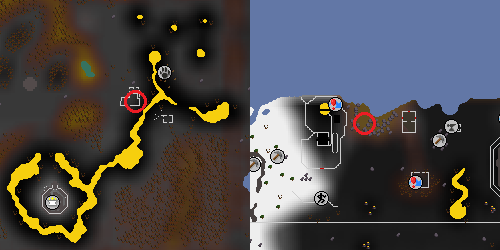 Slayer tasks from Krystilia will now have a chance at dropping Larran's Key. These keys can be taken to either one of Larran's chests, which can be found in the Wilderness. These chests contain drop tables with the same items as the Brimstone chest but do not include the unique items.

Like Brimstone keys, the chance of getting a key depends on the level of the monster that's dropping it, with the higher-level monsters being more likely to drop one. These stackable keys are untradeable, but can nevertheless be dropped to a PKer on death provided they're not among the protected items. If the PKer is an Ironman, they cannot receive someone else's key in this way, so the key is destroyed completely. 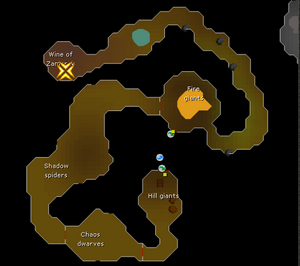 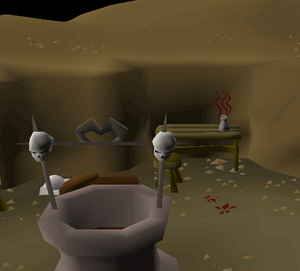 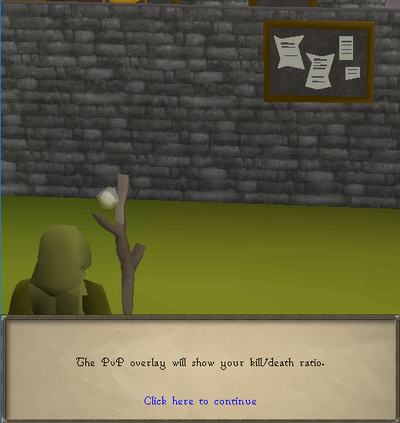 K/D Ratios are now shown on HUD in PvP worlds provided they are toggled on in Edgeville via the notice board. 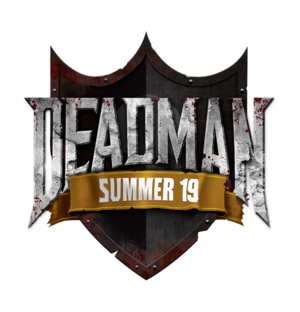 The Summer Finals see the top players from the Summer Season invited to compete for $32,000 in prize money. Invites to those players have now gone out so please check your RuneScape message centre.

Where to Watch The Finals
The Deadman Summer Finals brings with it hours of content to watch and enjoy. Get to the Twitch directory and you'll find lots of dedicated Old School streamers broadcasting the slaughter of their enemies. Watch the action of the Summer Finals Permadeath stage from the official OldSchoolRS Twitch channel. 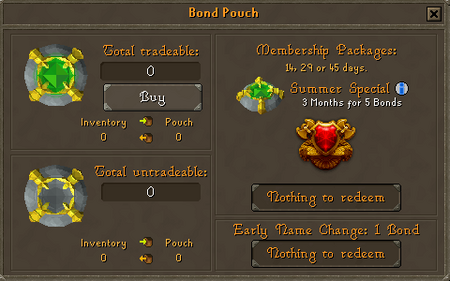 It's that time of the year again! If you want to experience everything Old School RuneScape has to offer then membership is essential - and there's currently no better deal than the Summer Special.

You can activate your Summer Special through the bonds menu in game or via the billing website. We regret that we'll be unable to offer this deal on some platforms due to the rules of the various app stores that offer the mobile version of the game.

Stay tuned in the coming weeks for the Additional Clan Wars Options update. Here is a sneak preview of the new interface: 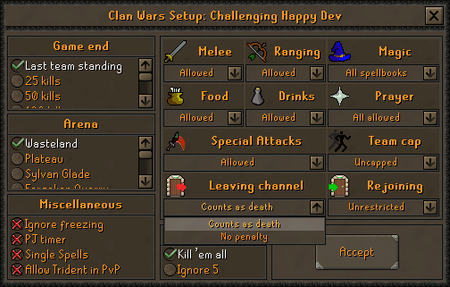