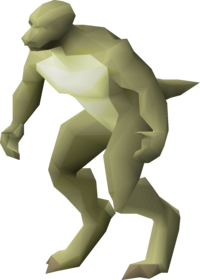 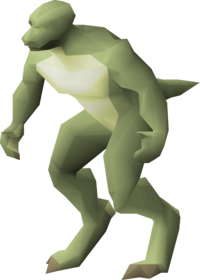 The Lizardmen will automatically attack the nearby soldiers. Because it is a multi-combat area, players can take advantage of this by attacking only the Lizardmen who are focused on soldiers, minimising damage and the frequency at which they will need to consume doses of anti-poison potions. Dealing damage to Lizardmen only attacked by Shayzien soldiers and not other players will guarantee the favour.