Lodan is a player character who hangs around Runescape. He runs around Gielinor performing different skills. He wears a Graceful outfit or a Citizen outfit with a Explorer backpack. His combat level is 72.

Lodan is mostly active doing Quests all over Gielinor..

Just like a player, he has a follow option and a trade option. When you trade with Lodan, although he will accept your request to trade, he will not offer any items. He will however accept all items and gold offers.

Lodan is a starting hero, and has proven himself for the Champions Guild.

Lodan is slightly experienced in Combat which he mostly uses for killing slayer monsters. On combat level 36 he achieved to finish the Shayzien combat ring. 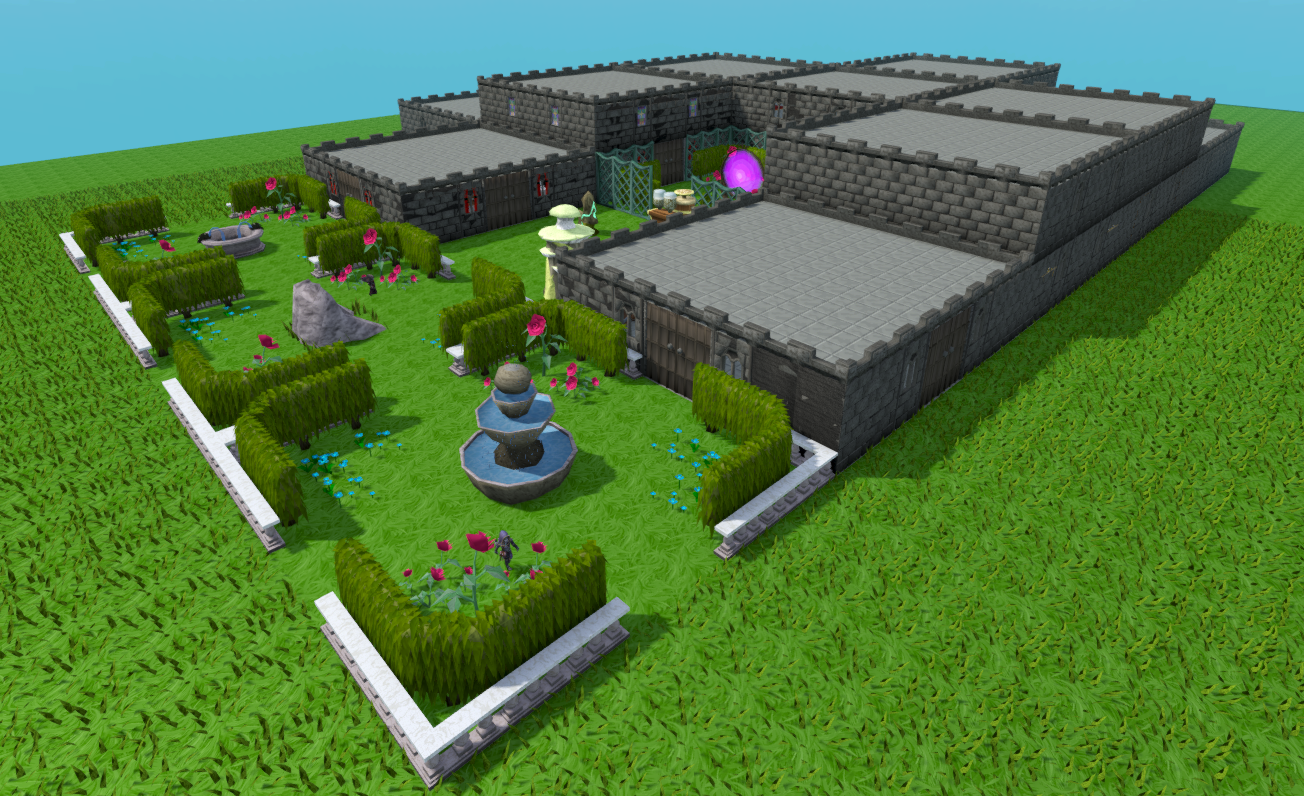 Lodans house is placed in Yanille, and made with a spooky style.

Lodan has twice been invited to become a player moderator. First on August 6th, 2013, and stayed one until October 2015, where he resigned because of Real-Life priorities. Once he started playing on November 2017, it wouldn't take long for Jmods to notice again and send the second invite on January 16th, 2018.