basically when i write it its gonna be about how a young vampyre named argenti in meiyerditch has found that theres a way for vampyres to subsist without drinking blood and that it came as a product of haemalchemy. but that the current society was built around using humans for cheap labor and continued blood tithes and that despite knowing they no longer need human blood, the vampyres prefer it and dont want to change. there will be on meiyerditch spy (human) who u have to kill as well as a giant vampyre wolf. the quest is mostly combat and is fairly short, it will involve finding the solution and killing those who oppose u spreading it, and ends with you telling the people of meiyerditch that there is the alternative, and have them rally against the vyrewatch. some vyres will even sympathize. sets up for a sequel thatll require this quest and the final vampyre quest in which you will finally liberate the people of meiyerditch once and for all 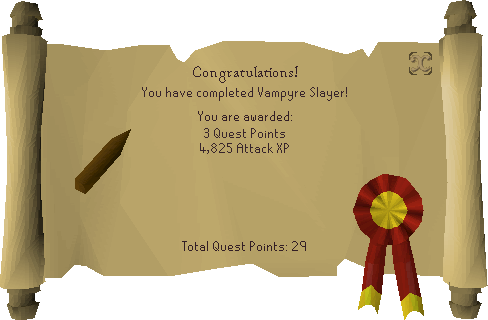