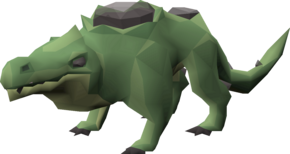 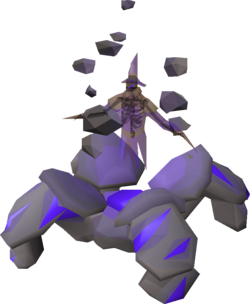 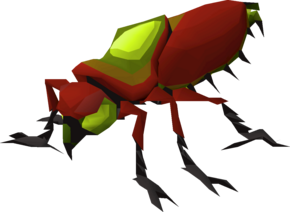 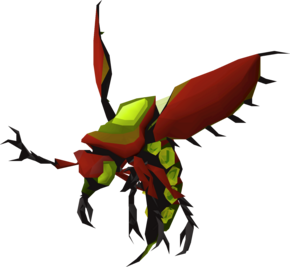 Olmlet is a pet obtained from the Chambers of Xeric. It is a much smaller version of the Great Olm, with its body fully visible. Players have a 1/53 chance of receiving the pet when they receive an item from the unique drop table defeating the Great Olm.

The olmlet is able to metamorphose into five other pets. For the olmlet to be able to do so, players must use metamorphic dust on their olmlet, which can only be obtained from completing a Challenge Mode raid within the Chambers of Xeric.