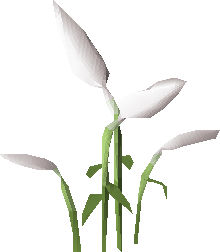 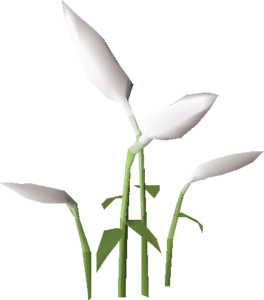 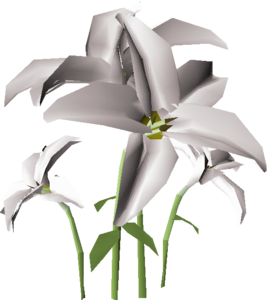 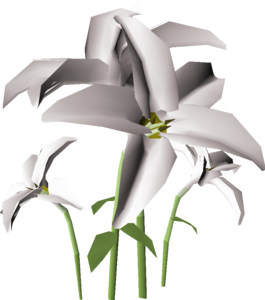 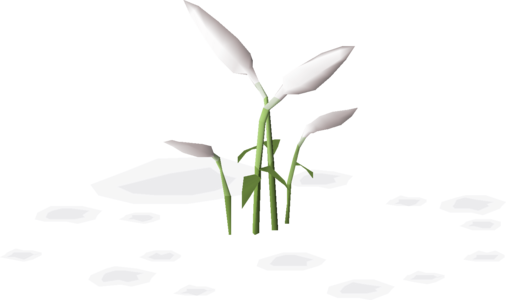 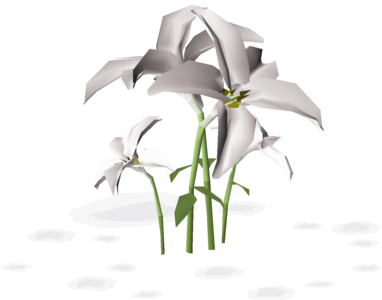 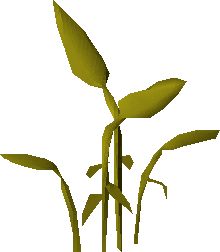 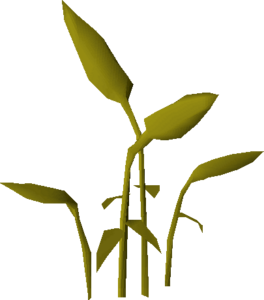 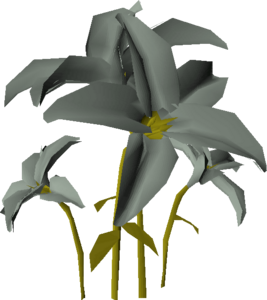 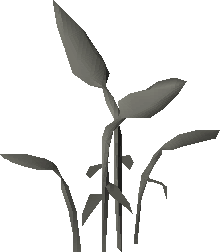 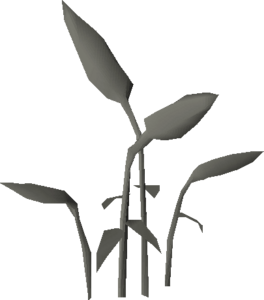 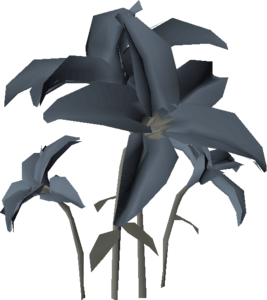 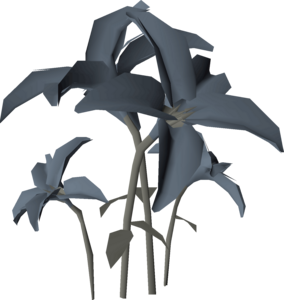 White lilies are flowers grown from white lily seeds planted in a flower patch, requiring 58 Farming. As long as the fully-grown plant is not harvested, it protects all neighbouring allotments from disease.

Harvesting the plant yields one white lily, after which its only purpose is to be turned into supercompost in a compost bin. Unlike other flowers, white lilies cannot be used to create imp repellent.

A tall leafy floral stem that bears several fragrant white flowers. These sweet-smelling beauties take pride of place in any garden. Although magnificent, white lilies have a dark side. While reasonably harmless to humans, if ingested by a cat, the results are often fatal. The white lily symbolises chastity and virtue and as such, it has become a potent symbol among Saradomin worshipers. Some even believe that Sardomin[sic] himself created the lily to improve the crops of his most cherished followers.