This week we have a number of improvements and tweaks to last week's monumental Fossil Island release. There are also a number of Deadman changes in preparation for the beginning of the tournament, and for the Winter Season. 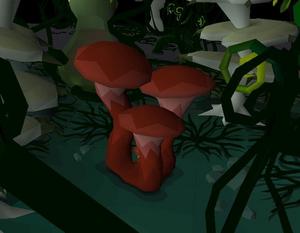 Note: We're aware of the minimap showing only black space when within the task-only Wyvern cave. This is associated with the above click-zone fix, and we'll be releasing a fix for this in next week's game update. 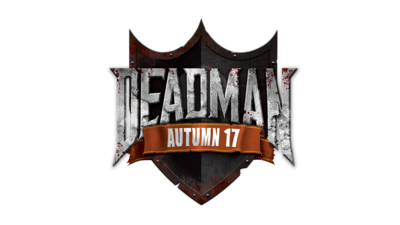 The Deadman Autumn Invitational starts on Monday 18th September at approximately 12pm UTC. We'll put the countdown until the Invitational's kick off on all of our social feeds, plus we'll be posting it right here in the news section too!

The Invitational will conclude with the Final Hour, which we're incredibly excited to host live from RuneFest 2017! We'll be streaming the Final Hour live from twitch.tv/runescape at 4pm UTC. The Winter season will begin on 23rd September once the Autumn Invitational finishes.

Content Changes
In last week's blog we mentioned a host of changes which will be made for the Winter season, and this seems to have generated some confusion about what's in store for the Autumn Invitational. The content changes below will be followed by clarification as to which worlds they apply to.

Remember, join us live from RuneFest for the Deadman Autumn Invitational on twitch.tv/runescape at 4pm UTC