The iOS beta invitations have been sent to just under 5,500 different players. The newspost below highlights just what you need to know.

We've just invited 5,431 players to the iOS beta. The beta testing begins this coming Friday 13th (what could possibly go wrong?). The beta period opens at 2pm on Friday 13th April, and closes with the game update on Thursday 19th April. Each invited player will receive a message to the RuneScape message centre of the RuneScape account used to sign-up, and an email to the registered email address of the RuneScape account used to sign-up. An example of the messages can be found below. Any other messaging received is very likely to be a phishing attempt. If you have not received a message to your RuneScape message centre then you have not been selected as a beta tester, and you should immediately disregard anything telling you otherwise. Take a read of our phishing prevention tips to safeguard your efforts in Old School. 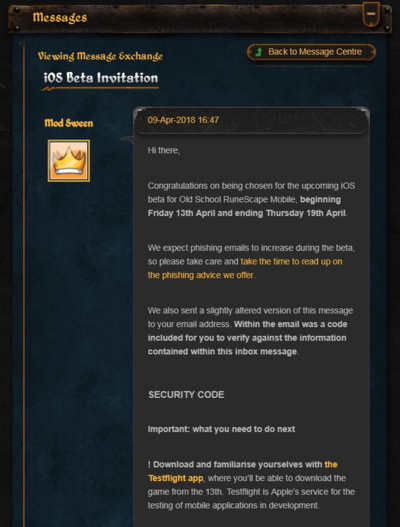 In the messaging above you can see that you're advised to ensure the security code (which will be a 16-character string) matches according to the code included in the email. Testflight is required to access Old School Mobile whilst it's undergoing development. 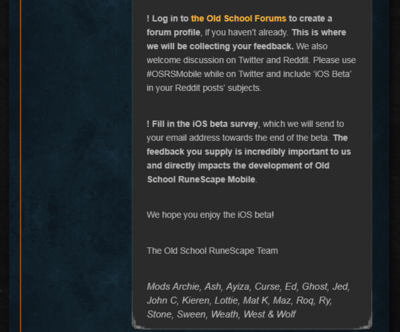 In the messaging above you're advised to log in to the Forums in order to ensure that you have a Forum profile. Without an already-existing Forum profile you will be unable to access the Mobile Testing Forum. A survey will be distributed to all testers nearing the end of the beta period. 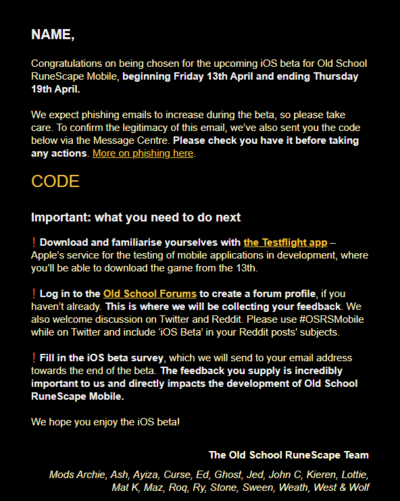 An Old School Mobile FAQ has been built to house any queries you might have, and we'll continue to add to it as and when questions emerge.

A few questions have emerged since the invitations were sent, the purpose of this message is to answer those.

The beta begins on Friday 13th. You will not be able to access the Old School RuneScape app via TestFlight before then. We wanted you to acquaint yourself with Testflight beforehand to make sure the beginning of the beta is as smooth as possible.

The code received in the email and the RuneScape message centre today does not need to be entered anywhere. It's simply for verification to ensure the legitimacy of such messaging.

For this build we've been able to implement an in-game controls tutorial for users new to playing on Mobile. Upon your first login you will be prompted to view a tutorial. If you don't accept the prompt, or if you're in the Wilderness, a phone icon will appear which will allow you to view the tutorial. 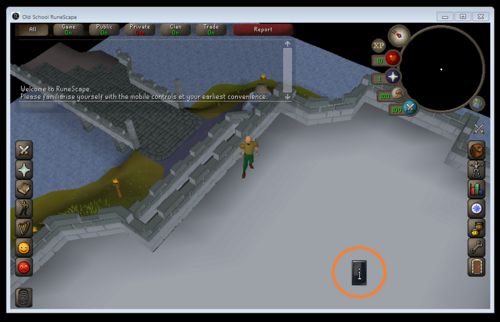 The phone icon allows you to view the tutorial. 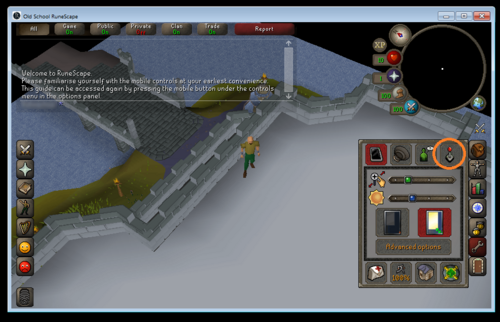 To access the tutorial after it has been viewed, open the controls menu in the options panel. 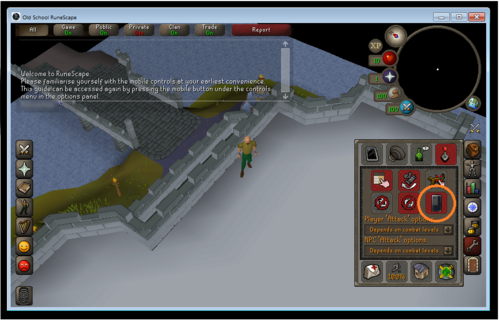 Click the mobile phone icon within the controls menu. 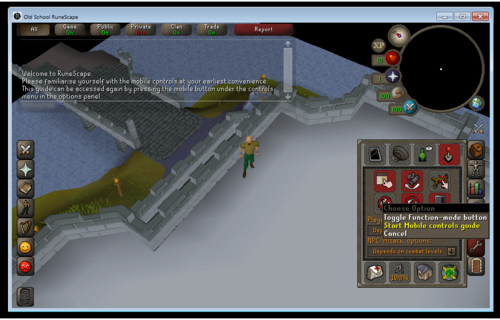 We're incredibly excited for you to get your hands on the beta, and you can expect to hear more from us very soon. Make sure you join the discussion with the #OSRSMobile tag on Twitter, and include 'iOS Beta' in the subject of your Reddit threads!