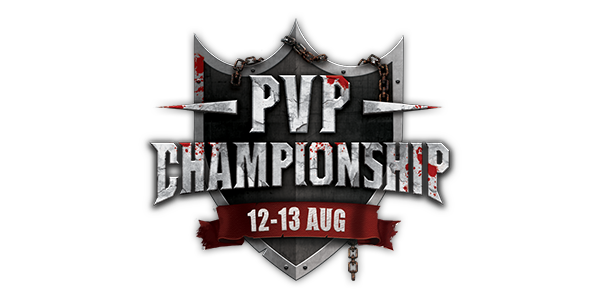 The PvP Championship is our most ambitious foray into competitive combat so far. $30,000 is on offer to the best of the best. Ready your teammates and prepare yourselves to join the onslaught!

What is the PvP Championship?

The tournament will run across both 12th & 13th August at the following times:

Over the course of the weekend we'll see a total of 256 players compete in pursuit of a total prize of $30,000 shared across three competitions. Applications are now open for teams keen to enter the 5v5 and 20v20 categories. So head to our dedicated PvP Championship article to learn more about the tournament, and for information on how to enter.

Join the fray on twich.tv/runescape on Saturday 12th and Sunday 13th August!