Changelog
This is a revised version of a previous blog post. We have made the following changes based on your feedback: 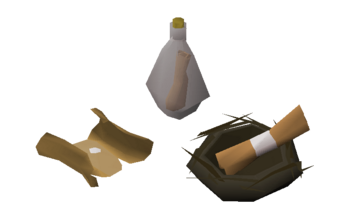 This short 1-3 step clue will be accessible to both F2P and P2P players and will offer F2P clue challenges and rewards . Following your feedback , this clue scroll will not be part of the requirements to obtain a master clue scroll from Watson.

Alongside Beginner Clue Scrolls, there will be a new tutor to teach new F2P players how clue scrolls work and where to obtain them . In addition, at the end of the X Marks the Spot Quest, players will now be rewarded with a Beginner Clue Scroll and directed to talk to the new clue tutor to learn more about them. Players who have already completed the quest will still be able to claim their Beginner Clue Scroll Reward.

Some unique reward suggestions from you for Beginner Clues are as follows:

Some of the new slider puzzles feature designs inspired by:

We had numerous designs and ideas from you for new clue rewards. After sifting through hundreds of ideas the following rewards will need to pass a poll before being put into game. They are as follows: 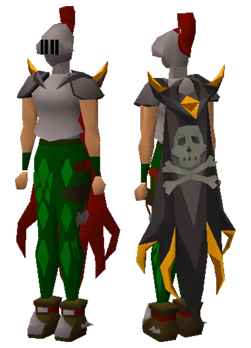 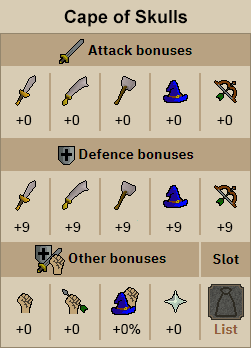 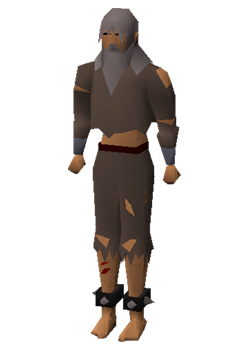 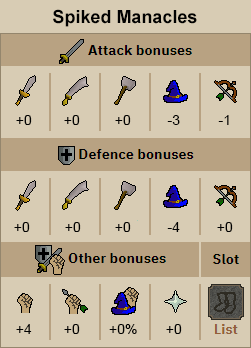 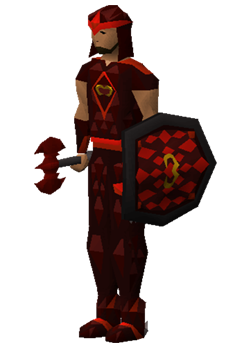 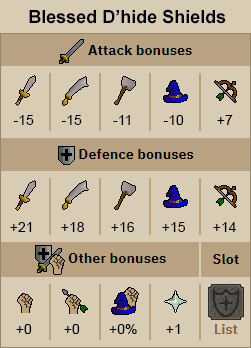 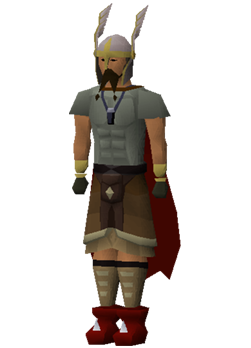 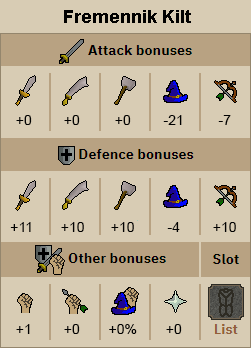 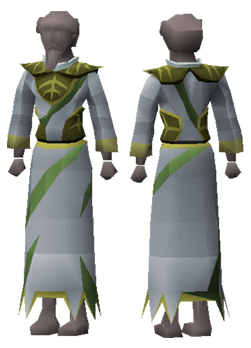 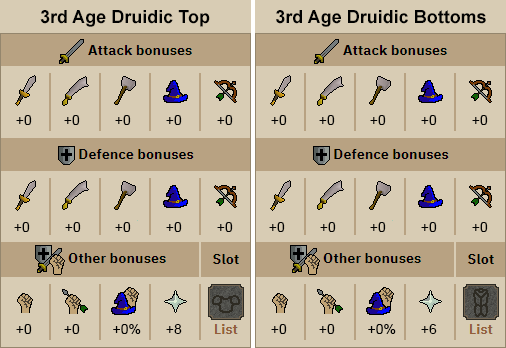 If the Treasure Trails expansion is added to the game, a selection of new rewards will be added. These rewards will either be cosmetic or match the stats of items with similar requirements that already exist in game. These would not be polled individually, but rather be included as part of the Treasure Trails expansion and distributed across all tiers of clue scroll. Here are just some of the new rewards that could appear in your reward casket:

There have been some mixed reviews regarding re-rolling clue steps. Following from your feedback, it appears that the process of re-rolling a clue step needs some clarification. A re-roll is the ability to change the step you currently have and get a different one in its place. The only way to acquire a re-roll is to complete 20-60 clue scrolls of the same tier as the clue step you want to re-roll. You can not complete numerous easy clues to unlock a re-roll for a master clue. This a one time use step re-roll and will require you to do a further 20-60 clues in order to unlock another re-roll ability. Re-roll unlocks are to act as more of a reward for completing clue scrolls rather than making clue scrolls too easy. There is no guarantee that the re-roll will make the new step any easier.

The breakdown for unlocking a one-time use clue step re-roll is as follows:

This was one of the most talked about parts of the Treasure Trails Expansion and we want to thank you for taking the time to give us feedback regarding it. Following from feedback, multiple clues will have a hard cap at 5 per tier. This will not stack in your inventory or bank due to restrictions on how to differentiate a clue started versus just received, however, it will allow you to have multiple clues of each type at the same time. You will still only be able to complete one clue of each tier at a given time. Should multiple clues pass, there is an option to make the clue scrolls similar to Ecumenical Keys in that your rate at receiving another clue of the same tier is reduced until you reach the cap of 5.

Stackable reward caskets will allow you to have multiple caskets at the same time rather than having to open it immediately after completing each clue. You still must complete a clue scroll to receive a casket, but can complete another clue scroll without having to open/drop the reward casket first. These caskets will stack and take up one slot in your inventory or bank.

Players will be able to unlock the ability to fight the Mimic Boss. After unlocking the feature by speaking to an NPC, upon completion of a clue scroll your reward casket will have a rare chance at becoming a Mimic that you must defeat in order to receive your reward. This Mimic boss will be found on Elite and Master clue caskets and will swallow you whole into an instance to initiate the fight.

The mechanics of the fight are still to be determined, however, it was suggested by one of you to have the Mimic boss spawn floating ghostly NPCs wearing 3rd Age Sets that attack you while having the Mimic boss throw various Treasure Trails items representing different attack styles. Another suggestion from you was to have the Mimic boss transform into random Old School RuneScape iconic bosses that will imitate attack styles of that boss. Should Mimic boss pass a poll, we will look to you all for feedback regarding the overall mechanics of the fight and new reward suggestions. Keep in mind that the Mimic boss is intended to be high risk but high reward.

We are still looking for more Mimic Boss reward ideas. Some of the suggestions from you for rewards from Mimic are listed below: 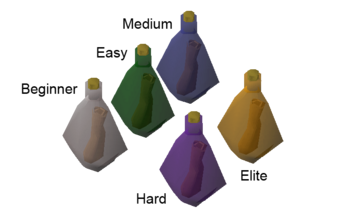 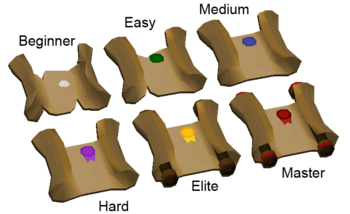 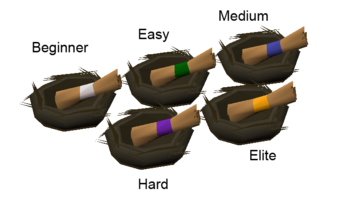 Master Scroll Books currently allow you to store every type of teleport scroll up to 1,000 of each type. Most of the time, if a player already has a Master Scroll Book and receives another, it is either sold on the Grand Exchange, dropped, or alched. We want to offer you the ability to make use of your excess Master Scroll Books by allowing you the chance to turn them into Watson for 10-20 Watson Teleport Scrolls. These scrolls will teleport you directly outside of Watson's house in Kourend.