The purpose of this blog is to detail as much as possible prior to the poll going live in-game later this week to allow for player feedback. Whilst there's a lot of detail to be found, we're purposefully not saying much about the room order or completion time for the Chambers of Xeric. You'll therefore have to make your preparations after it's live, should it pass the polls.

You've perfected your strategies, honed your skills, and triumphed against the Great Olm. Now, a new challenge awaits... For those looking for a twist on the usual raid encounter, the Chambers of Xeric: Challenge Mode might just be what you've been waiting for! 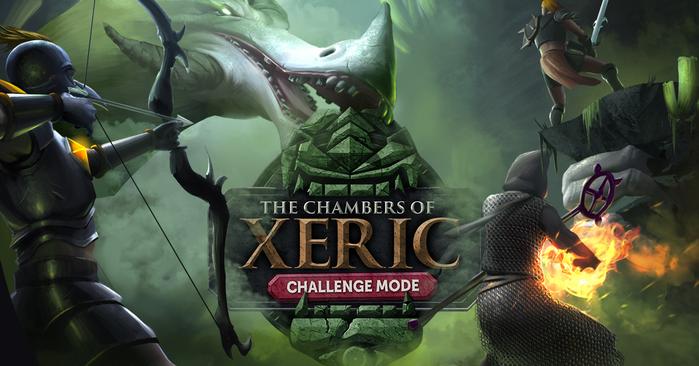 With the upcoming release of the Theatre of Blood, a linear raid challenge where all rooms are generated in the same order each time you enter and something that will be sure to emphasise the need for teamwork and push teams to earn the fastest raid completion time, we want to create a similar experience for the Chambers of Xeric.

Before going into the detail, we'd like to highlight that towards the end of March, as part of the QoL Month Week 1: PvM blog, we announced that we would dedicate a poll to the Chambers of Xeric in regards to further balancing and tweaks. This is still planned for the near future, where focused discussions with community will begin. No works that would go into Chamber of Xeric: Challenge Mode will impact this. In short, we want to offer this in addition to the Chambers QoL poll.

The rooms within the Chambers of Xeric are randomly generated each time a raid is started. It's no secret that there are some much preferred room layouts that will take priority over others, meaning due to factors out of your own control, it can be difficult to compete for the fastest completion times. We want to offer a new experience to the Chambers by including a brand-new variant, "Challenge Mode". 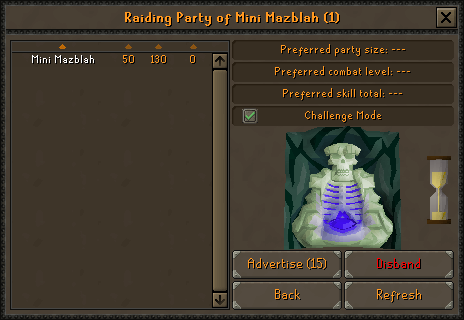 Via the party interface for the Chambers of Xeric, raid leaders will be able to select "Challenge Mode" when forming a raid party. Once this has been selected, any raids started by the leader will have a set room order, which will always be the same for all "Challenge Mode" raids. Once inside the raid, you'll find all of its inhabitants have become stronger than their standard counterpart, so be sure to come prepared for a challenge.

The Chambers of Xeric: Challenge Mode will push the limits of your PvM skills and strategy. To encourage those of you looking to battle for the fastest completion times, we would like to add an in-game leaderboard, recording your results for all of Gielinor to see during that week. Each world would have a leaderboard that shows the fastest completion time for each bracket across all worlds, in addition to the completion time and display name of up to the top 5 players or the raid leader from the world it is opened on.

Outside of the game, we will be hosting a dedicated page that will contain the name of the player or the raid leader of the fastest completion time for that week across all worlds. This will not be refreshed live, but we are hoping to update it weekly, and have the following team sizes tracked:

It wouldn't be a new PvM challenge if there wasn't a fitting reward. Alongside the leaderboard mentioned above, you'll also be rewarded with the standard loot you'd normally receive for completing the Chambers of Xeric. Whilst the type of loot you will get is no different from a standard raid, as the Chambers of Xeric: Challenge Mode has more difficult bosses, you will earn more points from killing them.

In addition to the above, finishing a "Challenge Mode" run within a set amount of time will also grant you a chance of obtaining an unlock for the Olmlet pet which allows you to transmog it into miniature versions of Tekton, Vespula, Vanguard, Muttadile or Vasa Nistirio. This unlock can be earnt regardless of whether you have the Olmlet pet or not, though you'll need the actual pet before you can utilise the unlocks of course! 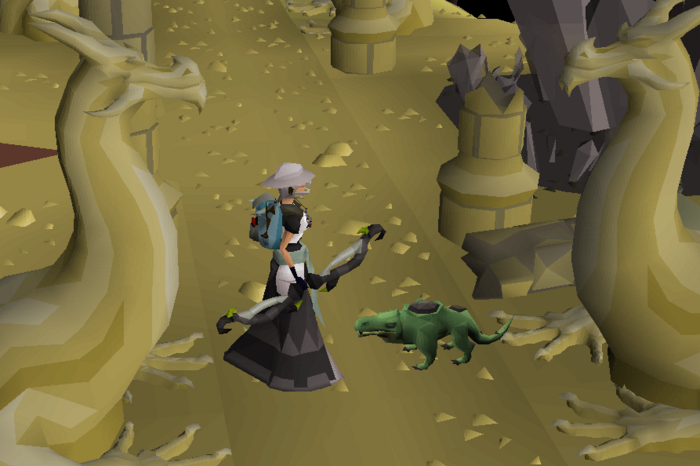 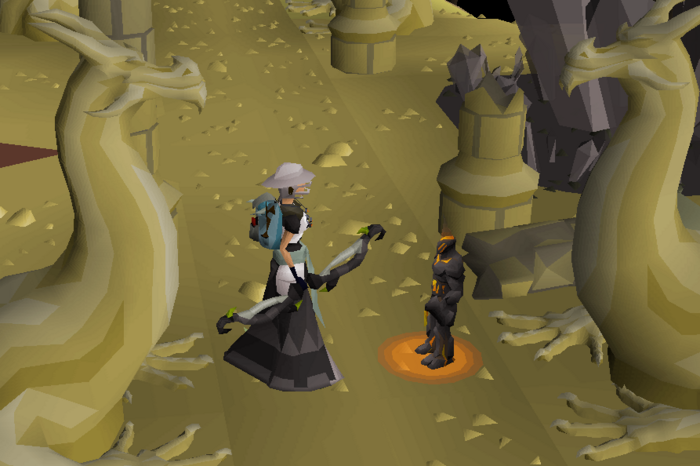 Whilst it's not all of them, we thought you may want to see how some of the bosses look as their pet counterpart.