Following the recent general quality of life poll, today's update brings a bunch of improvements to the game! including some long awaited changes such as your Bank PIN being remembered over logout, and the ability to click through your followers!

You can now choose whether your bank PIN should stay unlocked for 5 minutes after you’ve logged out. This would let you hop worlds or take a quick bathroom break without having to re-enter your PIN when you reconnect.

If you appear to be logging in from a different IP address or computer, your PIN will always re-lock itself immediately for your protection.

Talk to a banker to open the PIN settings menu. 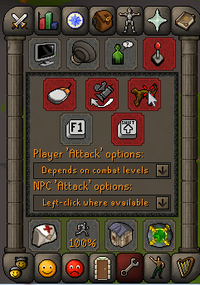 A new option can be found within the controls interface to reprioritise your own pet options. This allows your left mouse clicks to pass through your own pets!

We've updated the value of grimy herbs ever so slightly so that they will now appear above bones when dropped on the floor, in order to make them more visible when received as a drop.

F2P Energy Potions from the Apothecary

The Apothecary has a new shiny interface, and will offer to create Energy potions alongside his Strength potions. As a result, normal energy potions are no longer a members-only item.

Players who have completed the Old School 4th birthday event will now have unlocked the 'Smooth' and 'Crazy' dances performed in the event. If you haven't done it yet, you've got one more week before the event closes. The emotes will be unlockable again at future OSRS birthday events.

After an intense 2 weeks and the fastest time being passed by several individuals, one player managed to defeat all previous records with a time of 24:00! We congratulate the player DedWilson on obtaining such an impressive time. DedWilson will be awarded the prize of 1 year's free membership and this IRL Dragon Scimitar. 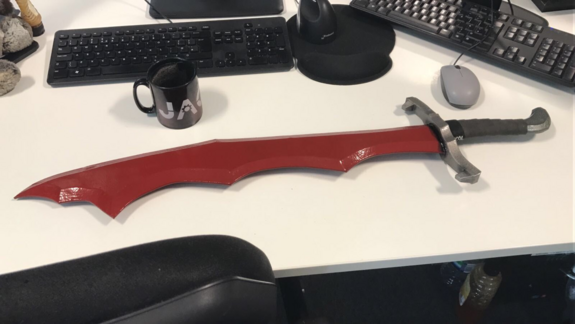