Happy Thursday all. This week sees the return of the Midsummer event, auto-smashing of vials, and the previously polled buff to Void Mage.

Here in Cambridge we're beset by an eclectic mix of sweltering heat and torrential rain, this can only mean that it's Summer! It's rather fitting that Friday 30th June sees the return of the Midsummer event and in the same vein as recent years your minds will be tested by the enigmatic musings of Thordur the dwarf.

Each day the event is active you will receive a cryptic clue, and a disc of returning for offering to help. If you successfully complete the task each day you'll also receive a half wine.

Helping for three days over the duration of the event will see you unlock a new Hand Fan to keep you cool, along with the rewards from previous Midsummer events. These items can be reclaimed from Diango or a POH toybox if lost.

So head along to Thordur within the blackhole for some perplexing riddles!

Nobody breaks things quite like the barbarians, and so now the Barbarian Guard found at the Barbarian Outpost offers an option to toggle the automatic breaking of vials after consuming potions. This is accessible only after completing the Alfred Grimhand Bar Crawl.

For context, this will stack with other existing boosts. For example, full elite Magic void equipped alongside an Occult necklace and Staff of the dead will result in a 27.5% Magic damage bonus. 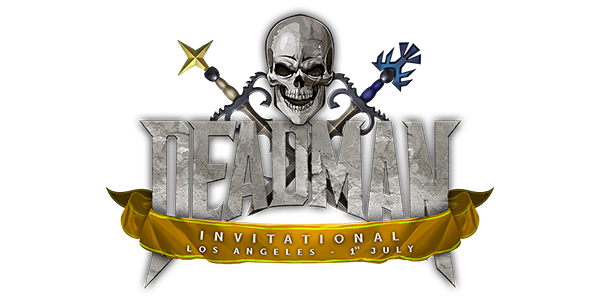 We're now more than halfway through the Deadman Invitational Tournament! Visit the profiles of the Deadmen to familiarise yourselves with those competing on stage during the Final Hour. Remember that the events of the final hour will be streamed live from the RuneScape Twitch channel at 8pm UTC on Saturday July 1st. Do not miss out on the action - be sure to watch the mayhem unfold!

The sixth Deadman Season will begin upon the close of the Tournament, head to our dedicated article to learn what changes are being made and how you can take part!

We recently polled the ability to Make-All. This is a large project which requires rewrites to numerous skills and a lot of time spent developing and testing. It'll be with you in the weeks to come, we know how excited you are for it!