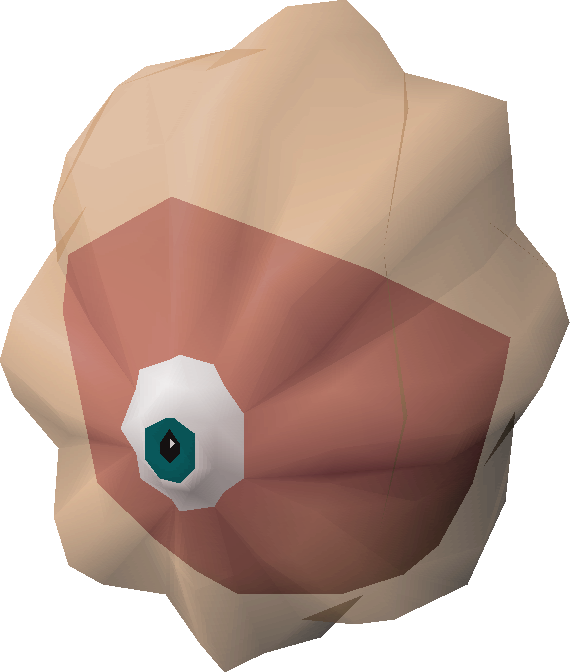 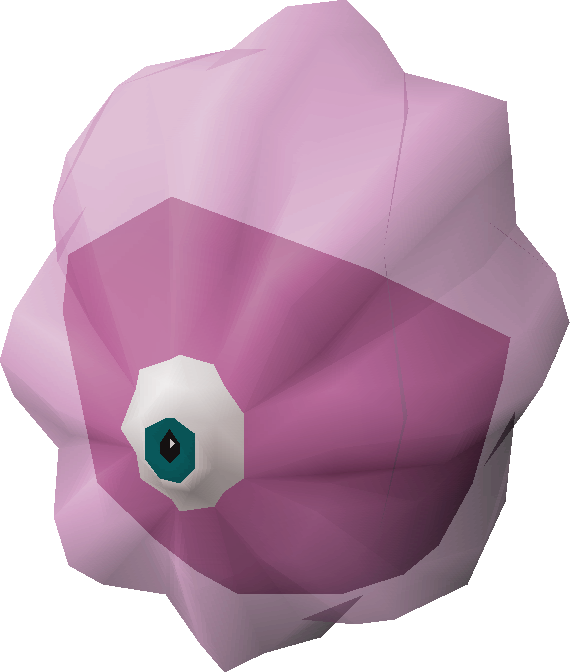 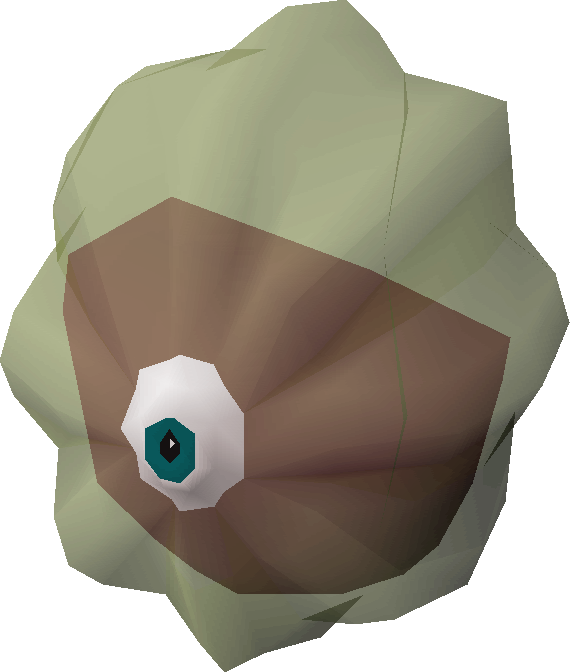 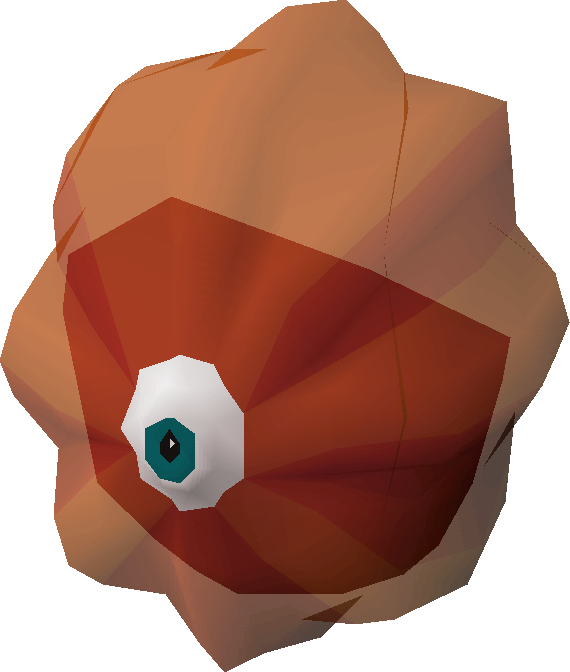 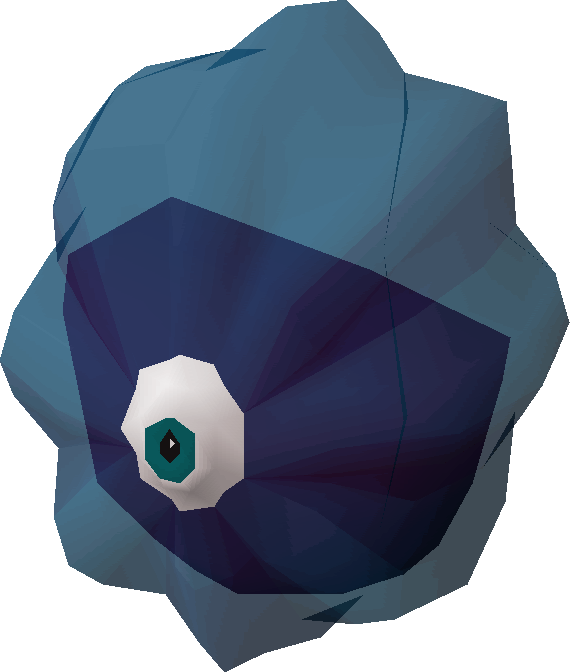 Splatters are monsters in the Pest Control minigame. Their appearance is a giant, wrinkled ball with a single eye in the middle and liquid inside them. They will bounce towards the fort and detonate, causing 5-24 typeless damage to all players and monsters in a 3x3 radius, as well as damaging nearby gates or barricades. This will also happen if they are killed.

There is a short delay between the detonation and the damage, so it's possible to sidestep the explosion after a splatter dies.

Killing them is a higher priority the closer they get to the gates, as their detonations can damage the gates. Splatters will never attack the Void Knight, and do not cause any damage to the Void Knight if killed near them.

Splatter detonations can be used strategically akin to a Void seal by causing them to detonate near large groups of monsters. This does work on portals. Protection prayers do not prevent the damage. Players using Dharok's equipment may wish to kill them or move within range of a detonation in order to lower their health quickly, though this can be unreliable due to the highly variable damage received from them.

Splatters are not affected by Brawler impassibility.