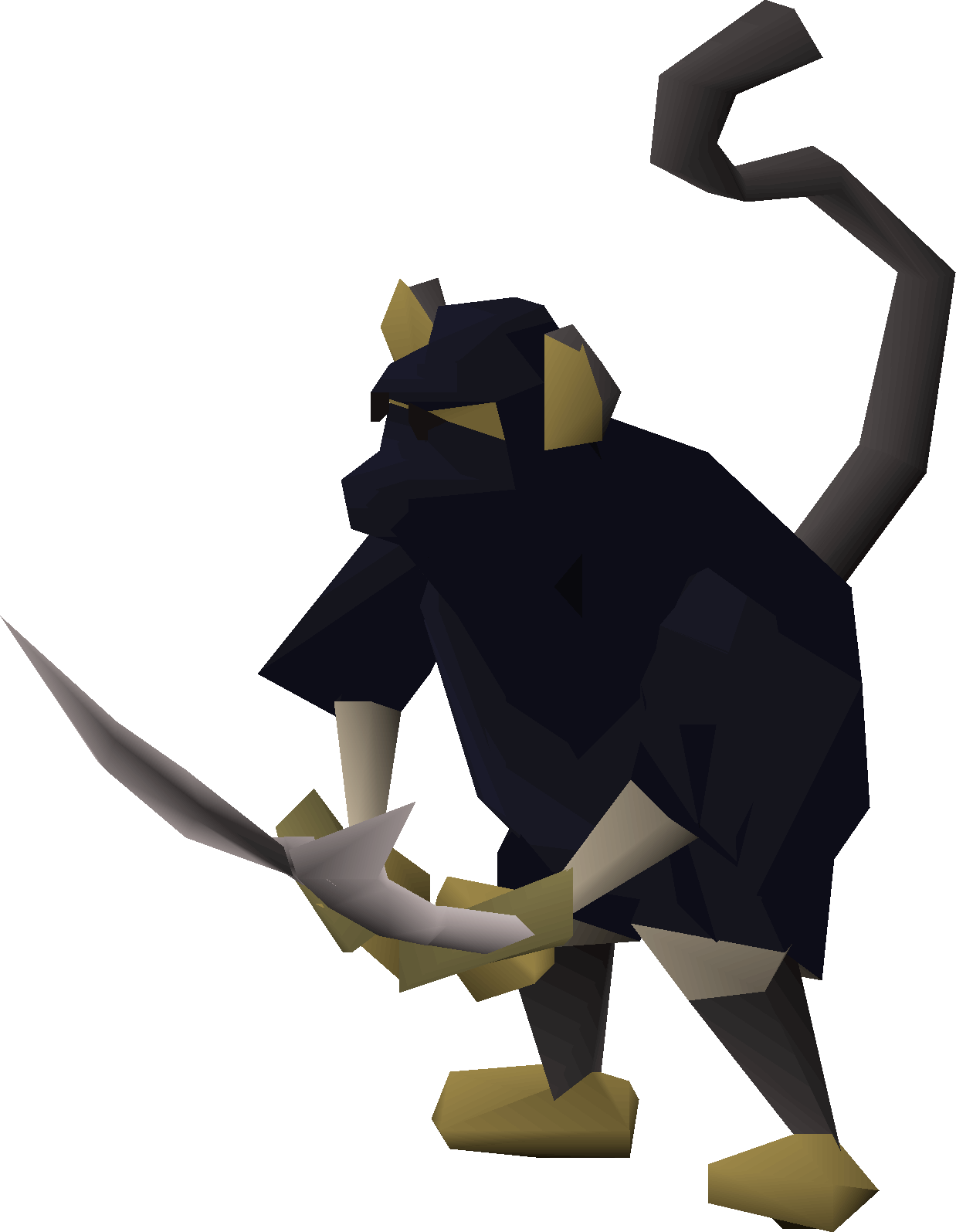 Ouhai is an intelligent monkey guard that resides in the island city of Marim. Ouhai is one of several guards that can appear if they talk to a monkey on Ape Atoll while in human form. He may appear along with several Monkey Guards.

He is similar to Padulah except that he cannot be killed normally. If he hits the player, the player will appear in the Ape Atoll prison. Other guards that may appear instead of Ouhai are Oipuis, Uodai, Duke and Uyoro.