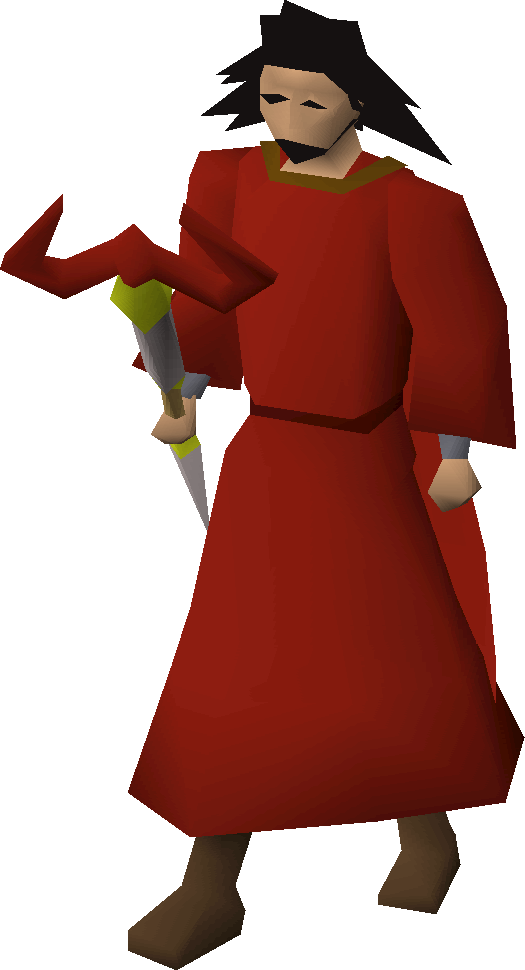 Above level 20 Wilderness, you will lose your clue scroll (or casket!), and it will disappear, if it is not among your protected items. Similar to other untradeable items, they are meant to turn into coins; however, as they have a value of zero, they simply disappear. When doing a hard clue involving a Zamorak wizard encounter, this is easy to avoid, as you only need 3 items: a weapon (slashing if you need to cut a web), the clue scroll, and spade. If you bring more than 3/4 items and are attacked by a PKer, you should quickly drop items that you don't care about compared to the clue scroll (such as the spade).

With 70+ Strength and a 1-dose combat potion, using four special attacks from the Dragon dagger and relevant prayers should kill them almost every time, and if not they can be easily finished.

Zamorak wizards are substantially weaker than Saradomin wizards. Zamorak wizards are not poisonous, have low health, low defence (except against Magic), and attack exclusively with Magic (using Flames of Zamorak). As such, activating Protect from Magic completely negates their damage. Since they have very little Defence, melee and Ranged are both effective in dispatching them. If you use Ranged, it is advisable to use a Crystal bow or Toxic blowpipe as they require no carried ammunition that would protect over the clue scroll. Magic is not advised as they are resistant due to their high Magic level.