Fragment Hunt is a special event with clues being on the Old School RuneScape Twitter in December 2021, with each clue eventually leading to a name of a Fragment in the upcoming Shattered Relics League.

The first person to @JagexSarnie on Twitter, with #FragmentHunt and solve the name wins 6 months of Membership. This was confirmed solved by Jagex in their day 5 tweet on 22 December 2021, at 12:00 PM.

The first tweet and clue were released on 18 December 2021: 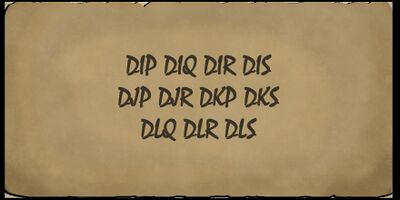 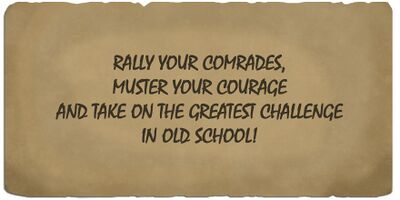 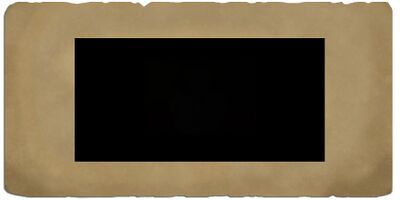 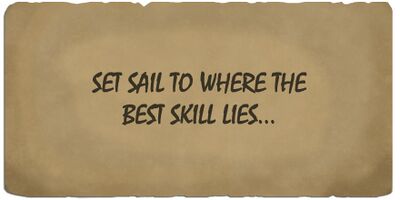 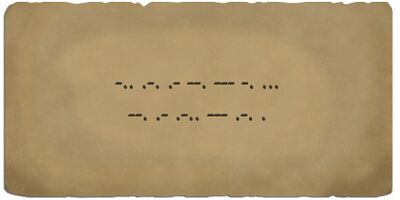 On the Fossil Island update page, there is a teaser to a fragment named Golden Brick Road discovered on 19 December 2021. 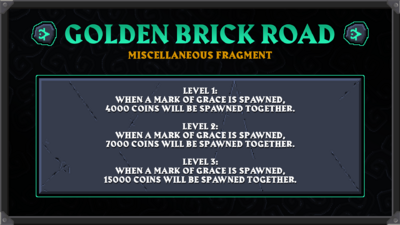